Thursday night turned into a running game showcase for the Vols, as Bowling Green came into town looking to keep it close. The Vols turned to their running backs pretty quick, especially after Joe Milton started to struggle to see the field a bit, which Josh Heupel spoke about postgame.

Tennessee finished the night with 326 rushing yards, making light work of the Bowling Green defensive front. However, for the Vols to get better, they will need Joe Milton to react in the pocket better and get the ball out earlier.

Heupel discussed Milton during his postgame press conference that he felt there wasn’t anything he was doing that would’ve been worth changing QB’s.

“We can be a whole lot better,” Heupel added about the offensive production Thursday night.

Joe Milton did have some opportunities to extend a few drives for Tennessee, as he missed a few players running free across the middle of the field. These are things that this staff will continue to work on with Milton as they prepare for Pittsburgh. This will get cleaned up, according to Heupel, along with other aspects of this offense.

“There were a couple of times I didn’t like his decision-making, some things that were open, guys running open down the middle of the football field that he doesn’t recognize and see. There are some things that he’s got to clean up. Offensively we’re going to have to clean up a bunch of things, too. At the same time, there were some positives coming out of it as well.” 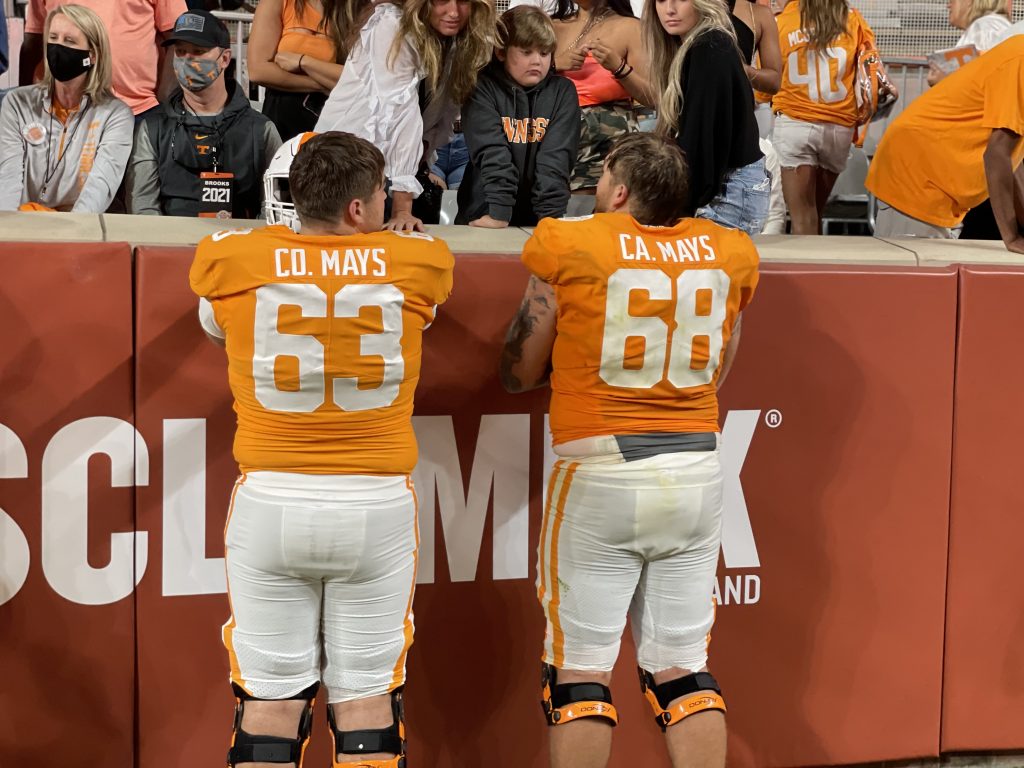 For the Vols, it’s a win and one they can hang their hat on. Opening the season is always tricky, especially with the pressure this team is playing under. It’s not an excuse; it’s just the life of a football team under a new staff, offensively and defensively. Simply put, they got the job done against Bowling Green. There are many areas this team needs to improve, but on Friday morning, this team got to celebrate a win, which is a hell of a lot better than the opposite.

Heupel mentioned postgame that this team needs to enjoy the win while also understanding they didn’t play their best.

“It’s week one, year one, we got a win. Enjoy it tonight. I told the team, you have to (enjoy it). It’s a hard game. But, at the same time, we’ll come back on Saturday after the coaches get back off the road (recruiting), and we’ll have an opportunity to get a whole lot better.”

Tonight we saw below-average play against a below-average team, and Tennessee still won by 32 points. So, sometimes you have to celebrate the small things, especially if you haven’t been able to do that in a while.