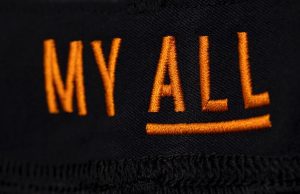 The Rocky Top Insider podcast is back for week six after the Vols’ much-needed win against Missouri. Tennessee ran for more yards in that game than any other team has this year. So after the big performance against the Tigers, Tennessee will look to repeat its success against South Carolina this Saturday.

The latest episode of the RTI Podcast is here as Ric Butler and Ryan Schumpert are back once again to preview Tennessee’s game.

The guys begin the show by discussing their closing thoughts on the Vols’ win against Missouri before moving into some of the topics of the week. Some of those topics include Tennessee’s all-black uniform combination and Al Wilson’s halftime ceremony in Knoxville.

The podcast closes with a preview of the South Carolina game and the guy’s closing thoughts here at the end of the week.