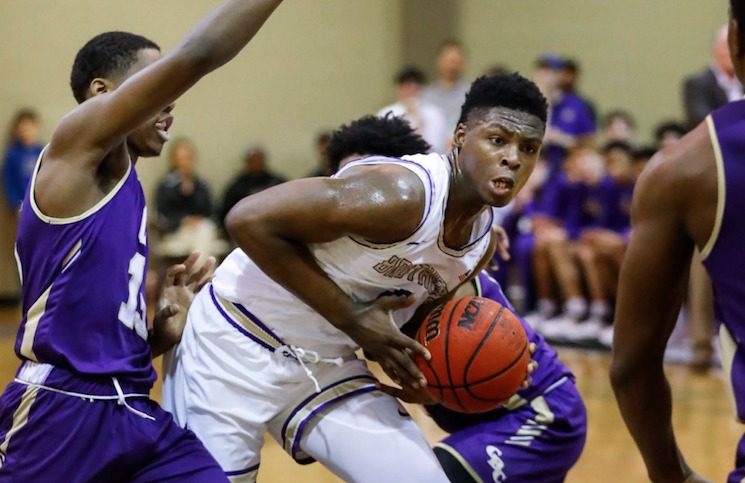 Despite ranking as a four-star prospect, Tennessee didn’t offer the instate guard until Sept. 26— decently late in the recruiting process.

However, Jackson doesn’t seem spurned by the late offer, quickly lining up a visit to Knoxville.

Jackson has been busy taking visits this fall, seeing Virginia Tech in September, Kansas in October and has a visit lined up to Memphis for “Memphis Madness” Thursday night, Tennessee this weekend and Texas later in the month.

Knoxville Catholic guard B.J. Edwards is currently Tennessee’s only commit in the 2022 class. The Vols are after a handful of highly touted players and are in the top group for five-stars Cason Wallace and Dillon Mitchell.

The Vols were in the top groups for blue-chip recruits Jett Howard, Julian Phillips and Jalen Hood-Schifino but all three committed to other programs.