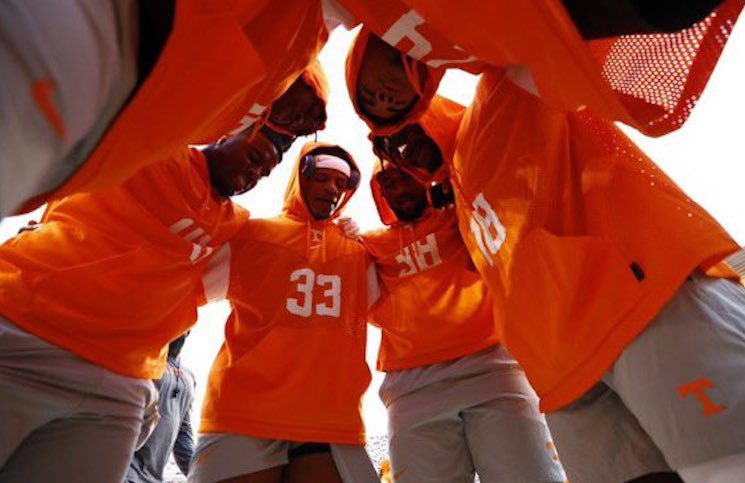 Tennessee is less than an hour away from kicking off a major SEC showdown against No. 13 Ole Miss.

Josh Heupel expressed optimism earlier this week that many of his key contributors that missed last week’s win against South Carolina would be available.

That appears to be the case as running back Jabari Small, defensive back Theo Jackson and center Cooper Mays went through warmups Saturday evening.

Along with Small, running back Tiyon Evans went through warmups with his teammates. Evans’, who left last week’s game with an ankle injury, availability is a massive question mark entering the expected shootout.

Freshman running back Jaylen Wright was not dressed out and didn’t go through pregame warmups. Len’Neth Whitehead will be the Vols’ next running back behind Small and Evans.

Starting defensive tackle Elijah Simmons didn’t go through pregame warmups and was in street clothes before the game.

Ole Miss opened as four-point favorites over Tennessee, but that line has dropped dramatically heading into Saturday night’s game.