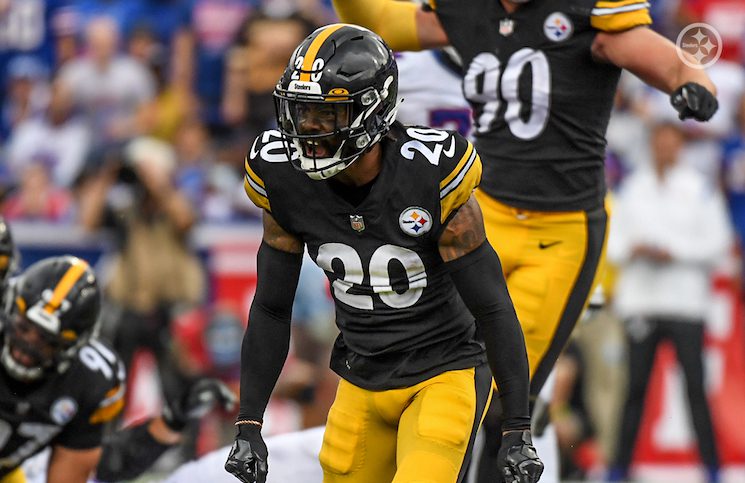 The NFL season is in full swing as week four is nearly in the books. Let’s see how active Vols performed at the highest level of football in week 11.

– Three tackles, one tackle for loss and a pass deflection in 13-10 win

–  One catch for 26 yards and a touchdown

– One catch for four yards

– One rush for six yards

– 10 tackles, one tackle for loss, one interception