Tennessee’s women’s basketball team stayed at No. 5 in this week’s AP poll while the Vols’ men’s team dropped from No. 22 to No. 24 in the men’s poll.

The Lady Vols are winners of eight straight and kept things rolling this week with double-digit victories at Vanderbilt and over No. 23 Kentucky.

Kellie Harper’s third Tennessee team is 6-0 in SEC play and is currently atop the conference standings.

Tennessee in the second highest ranked SEC team in this week’s AP poll, coming in behind No. 1 South Carolina and ahead of No. 11 LSU, No. 13 Georgia and No. 23 Kentucky.

The Lady Vols have their off date on Thursday before heading Athens to face a strong Georgia team next Sunday. That rest should be beneficial for Tennessee as star center Tamari Key suffered an ankle injury in the blowout win over Kentucky. 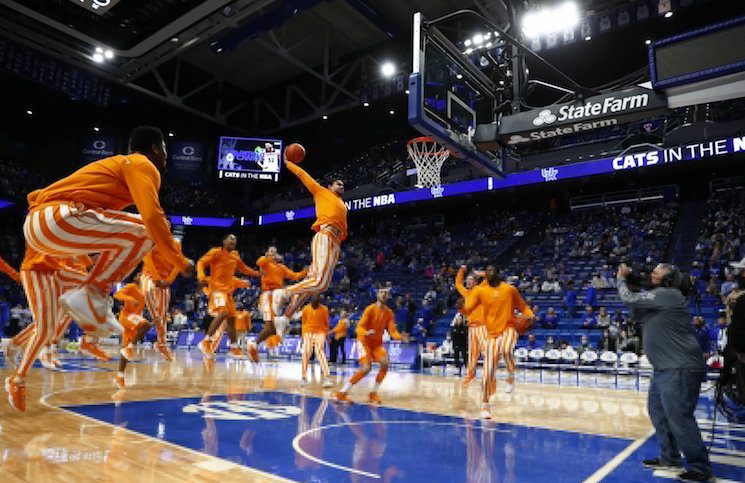 Tennessee fell two spots in this week’s poll after splitting games with South Carolina and Kentucky.

The Vols are now 2-3 in SEC play, falling to then-top 25 opponents on the road and taking care of lesser SEC opponents at home.

Rick Barnes’ seventh Tennessee team is the lowest rated of four SEC teams in this week’s AP poll. The Vols have already lost to No. 12 Kentucky and No. 13 LSU and still has a home matchup with No. 2 Auburn in February.