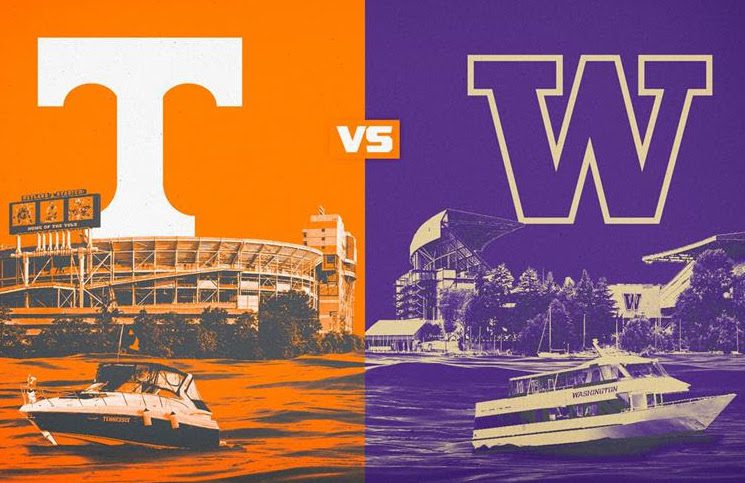 Tennessee announced a future home-and-home series with the University of Washington on Wednesday. The Vols host the Huskies on Sept. 1, 2029 before traveling to Seattle on Sept. 9, 2030.

“We are thrilled about scheduling a high-caliber Pac-12 program like Washington,” Tennessee athletic director Danny White said in a statement. “These schools offer fans the chance to experience two very unique venues on the water in great cities. We appreciate Jennifer Cohen and the University of Washington administration in collaborating with us on this endeavor.”

Tennessee and Washington have never faced each other on the football field, but White brings up the connection between the two programs.

The universities are two of the only three in the country that have “sailgating” and fans can arrive by water. Husky Stadium is on the banks of “Husky Harbor” while Neyland Stadium sits on the banks of the Tennessee River.

Tennessee hasn’t faced a Pac 12 program since traveling to Oregon at the start of the 2013 season. Playing home-and-homes was a staple of Tennessee’s program under Phillip Fulmer with the Vols playing at Cal and at UCLA his two final seasons.