Spyre Sports Group is an NIL collective based out of Knoxville that partners with the University of Tennessee. The group is helping Tennessee athletes maximize his or her earnings and is most notable to the common fan by the player themed gear they have helped release. 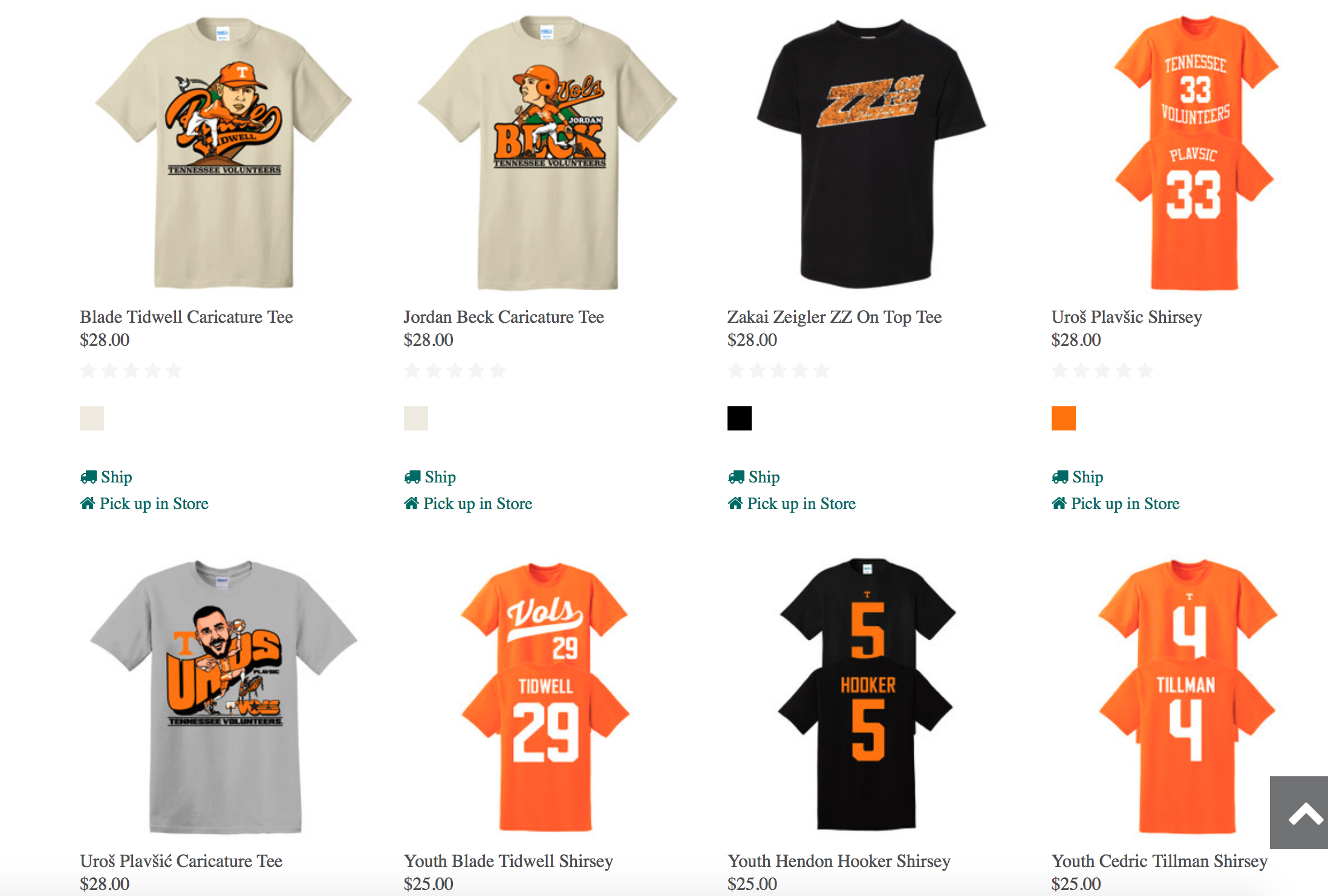 On its website, Spyre Sports says: “The most fulfilling, lucrative, and long-lasting partnerships between brands and athletes are those built on genuine excitement and mutual alignment. At Spyre Sports Group, those are the only types of partnerships we believe in – the kind where everyone wins.”

NIL collectives are becoming a major piece in the college sports landscape as universities explore the best way to attack this new era of collegiate athletics.

On3 Sports ranked the most ambitious NIL collectives in the country this week, with Spyre Sports leading the way.

“No collective to date has pushed the envelope more – or been bolder and more ambitious – than this Tennessee-centric collective,” the article said. “These rankings could change as the collectives’ arms race ramps up over the next year. But right now, Spyre is the clear No. 1. As one industry source said, “Spyre is not messing around. They are big spenders and are smart about it.” Spyre is also not shy about publicizing its grand vision, putting figures behind their ambition.”

The rest of the list is comprised of, Division Street (Oregon), John Ruiz (Miami), Gator Collective and Gator Guard (Florida) and Horns with Heart (Texas).

NIL collectives function in a number of ways while trying to maximize the earning value of student athletes. They help arrange partnerships between companies and student athletes and also pool funds from boosters and any other fan to be re-dispersed to athletes.

“YOU CAN SHAPE THE FUTURE OF TENNESSEE. You’re more than a fan; you’re Tennessee. And we win together,” the top of Spyre’s website says.

How NIL will play out in the college landscape is still to be determined, but NIL collectives are now at nearly every major school in the country. Spyre Sports being ambitious gives Tennessee the best chance to land top talent and keep its top talent on campus.