The University of Tennessee Board of Trustees approved a revised budget for the Neyland Stadium renovation project Friday.

Tennessee increased the budget for Phase I of the renovation plan by 37.5% going from $180 million to $288 million.

“I appreciate the Board of Trustees for understanding and supporting our revised plan and budget, which will ultimately allow for a significantly enhanced gameday experience for every fan throughout Neyland Stadium,” Tennessee director of athletics Danny White said in a statement. “We’ve done a great deal of listening and learning over the past 18 months, and our fans have been instrumental in helping to shape the vision for the future of one of the most iconic sporting venues in the world.

“Through our evaluation process, we also developed a new business philosophy prioritizing project elements that generate revenue. That will enable us to invest in key amenities that impact our entire fanbase, such as enhanced Wi-Fi, larger concourses, nicer restrooms and more.”

The renovation plan was originally announced under former athletic director John Currie and began under White’s leadership in late November.

More From RTI: Peyton Manning Compares His Recruitment To Nephews 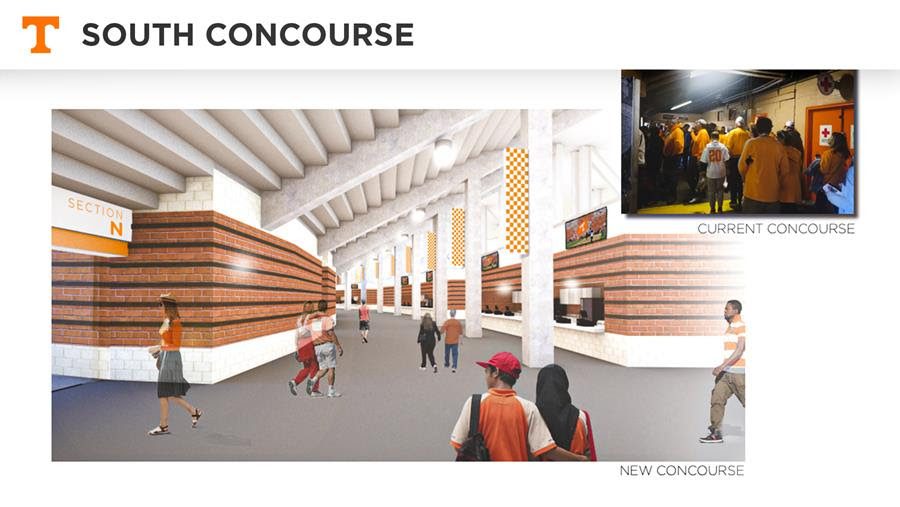 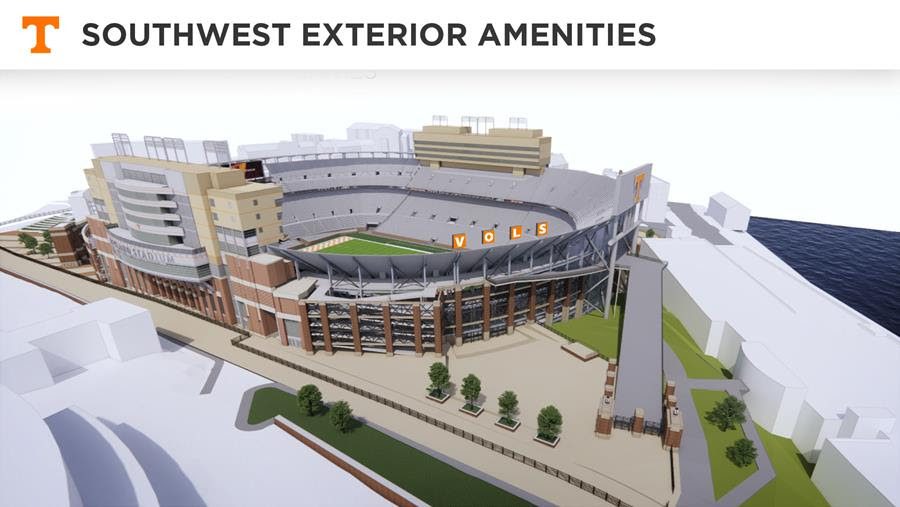 Tennessee will complete many of the features by the time the Vols kick off the 2022 football season against Ball State on Sept. 1. That includes a new video board in the north end zone and premium seating on the west side of the stadium.

Tennessee projects the completion of the renovations by the fall of 2026.

The complete budget is now $448 million after the Board of Trustees revised budget approval Friday.