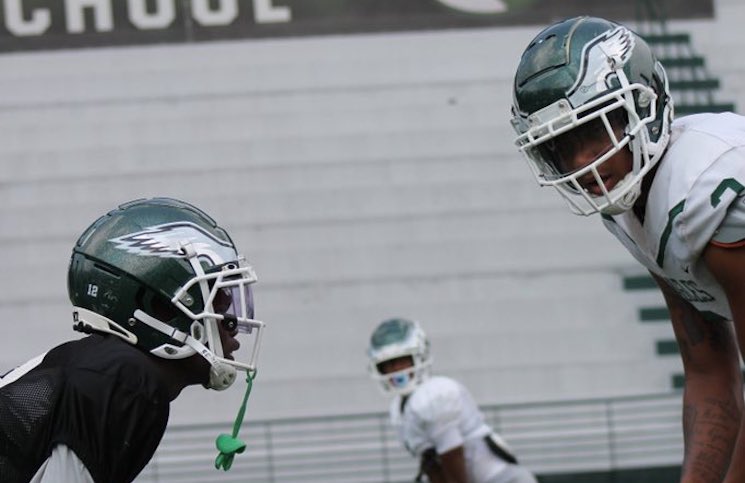 “Due to a torn labrum, I will be missing my senior season of football,” Davis wrote in a graphic. “Thank you to the entire Collins Hill community. 9 out.”

Davis is a dominant high school tight end, ranking as the No. 75 player and No. 2 tight end in the country according to the 247sports composite rankings.

A torn labrum is a serious injury that takes a good chunk of time to recover from. Athletes typically return from a torn labrum in anywhere between three-to-six months.

Davis hasn’t announced whether he will early enroll at Tennessee in January but the tight end could still be limited at that time. He should be ready for spring practice if he does early enroll.

Davis was one of Tennessee’s first commits in the 2023 cycle, committing to the Vols back in December. The Suwanee, Georgia native is still one of the top commits in the class. Only quarterback Nico Iamaleava and edge rusher Chandavian Bradley rank higher than the talented tight end.

With high school football seasons beginning, Tennessee has 21 commits in its recruiting class. Schools can now sign over 25 scholarship players in a cycle, but the Vols’ class is still mostly full as they begin watching players’ senior season film.