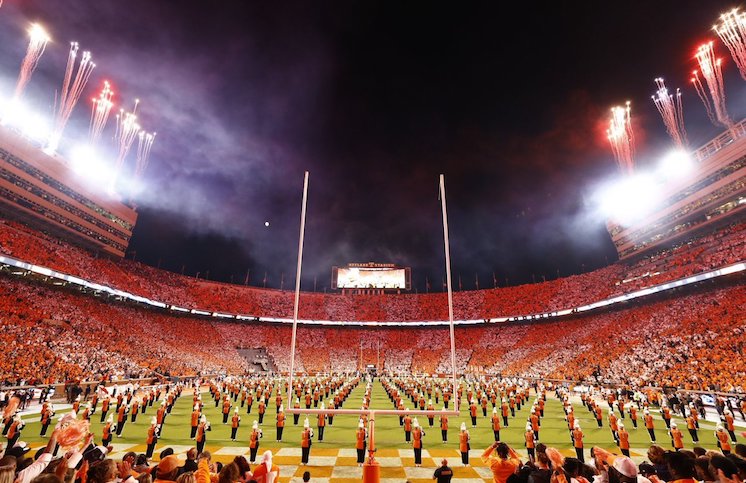 Linebacker Juwan Mitchell, tight end Miles Campbell, receiver Chas Nimrod and defensive back’s Dee Williams and De’Shawn Rucker are not dressed out and won’t be available for the game according to a UT spokesperson.

Mitchell is the biggest loss as the former Texas linebacker was listed as a co-starter along with Aaron Beasley on the Vols depth chart earlier this week.

Williams was listed as a co-starter at punt returner and a back up at corner. The rest of the unavailable Vols are third stringers or further down the depth chart.

Campbell could see a slightly increased role in his second season in Knoxville, but the Georgia native is still behind seniors Jacob Warren and Princeton Fant.

Nimrod is a freshman down the depth chart but could have seen some playing time if the season opener proves to be a blowout. De’Shawn Rucker is also down Tennessee’s defensive back depth chart.