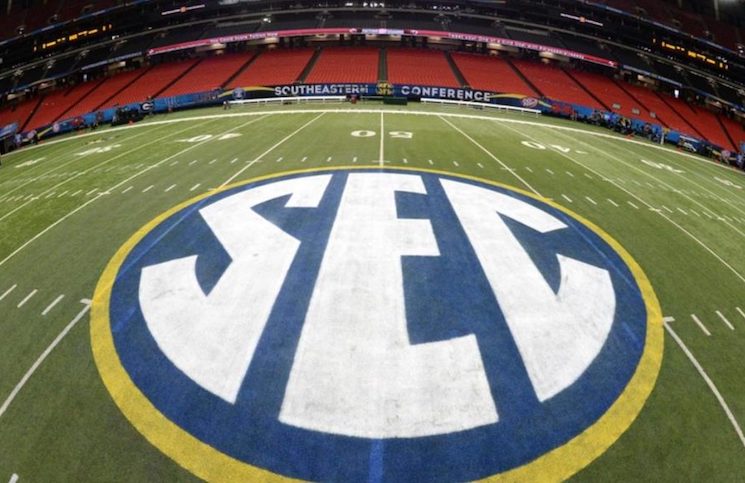 The NCAA is finally putting some parameters on the wild wild west that is the transfer portal, creating windows for fall, winter and spring sports where players are allowed to enter the portal and windows when they are not.

Players participating in fall sports will have 45 days after the championship selection to enter the transfer portal. In football, that is 45 days following the college football playoff field is announced— the first Sunday in December.

The NCAA’s release says they will provide reasonable accommodations for players on teams in the championship.

Winter sports athletes will have 60 days to enter the transfer portal following the day championship selections are made. For basketball, that’s 60 days after Selection Sunday.

That gives two months for players on teams not playing in the postseason to enter the portal and still over a month for those who play in the championship game.

Like football, spring sports will have two different transfer windows. The first is from Dec. 1-15, allowing players to enter the transfer portal after fall practice. The second is a 45-day window from the day championship selections are made. In baseball, that’s 45 days following selection Monday.

The new rules provide much needed guidelines to the portal and makes it much easier for coaches to formulate their roster without late transfers changing things.