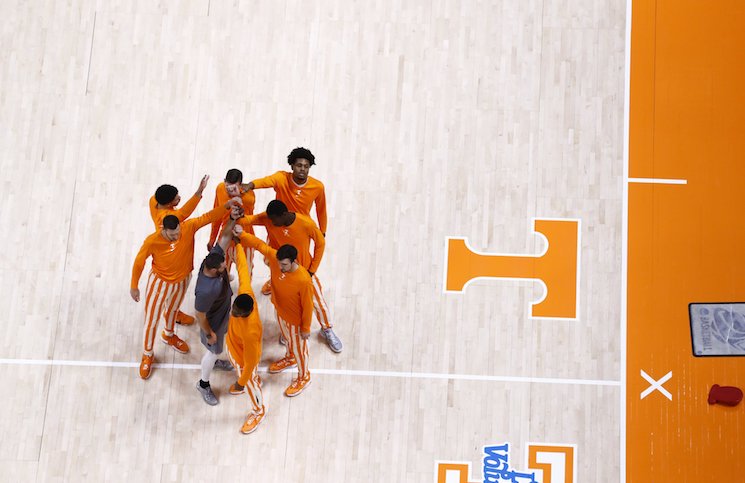 The conference had previously announced Tennessee’s 18 conference games and their locations but hadn’t released the dates of those games. 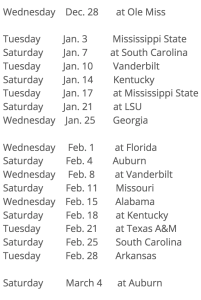 A year after starting the conference slate with road trips to Tuscaloosa, Baton Rouge and Louisiana in the first five games, Tennessee’s first month of conference play is very manageable.

The Vols open the conference slate at Ole Miss before facing Mississippi State, South Carolina and Vanderbilt in tuneups for the Jan. 14 meeting with Kentucky at Thompson-Boling Arena.

Tennessee heads on the road following its first matchup with Kentucky to face Mississippi State and LSU before returning to Thompson-Boling Arena to face Georgia in the final SEC game in January — the Vols wrap up the first month of 2023 in the Big 12/SEC Challenge against Texas.

More From RTI: Tennessee A Two-Seed In Preseason Bracketology

The Vols open February with a pair of difficult tests, traveling to Gainesville on the first day of the month before facing Auburn at Thompson-Bolina Arena on Saturday Feb. 4.

Tennessee then heads to the state’s capital to face Vanderbilt before returning home for back-to-back matchups against Missouri and Alabama.

The Vols get their rematch with Kentucky at Rupp Arena on Feb. 18 before traveling to Texas A&M the following Tuesday.

Tennessee’s final home stint of the year includes matchups with South Carolina and Arkansas before concluding the regular season at Auburn on March 4.

The Big Orange’s final three weeks of the season are challenging — especially the final week. Part of that is the nature of being one of the SEC’s best teams. The conference wants games in the final week to decide the regular season crown.

Rick Barnes’ eighth Tennessee team plays five neutral site games: Colorado in Nashville, Butler, BYU or USC and one other game in the Battle 4 Atlantis and Maryland in Brooklyn.