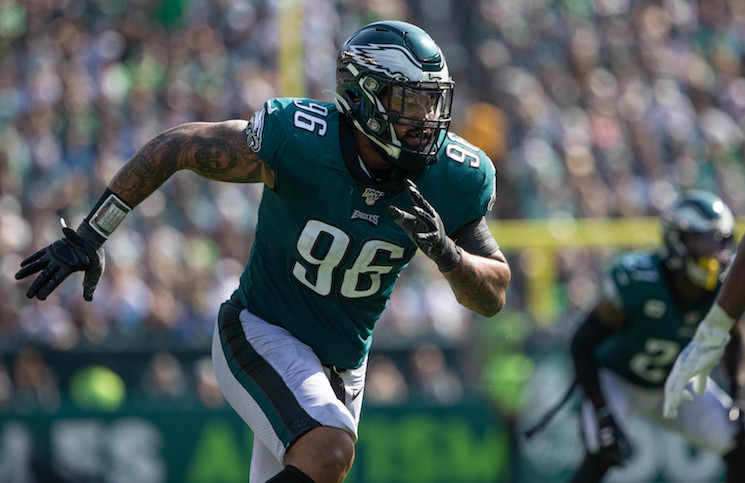 While a handful of former Vols got their 2022-23 NFL seasons off to a fast start, a pair started them in the worst way possible.

Eagles defensive end Derek Barnett and Ravens offensive tackle Ja’Wuan James both suffered injuries that will likely sideline them for the entirety of the season.

Harbaugh confirmed that James would miss the entire season while Barnett hasn’t officially been ruled out for the entirety of the season.

More From RTI: Could College Gameday Come To Knoxville?

Both Barnett and James were in different situations this season. James is in his first year with the Ravens after spending one year with the Broncos and five years with the Dolphins.

It’s the second straight season that a torn achilles has ended James’ season as the former Tennessee standout approaches the back half of his career.

Barnett didn’t change teams this offseason but is now on the second contract of his NFL career after the Eagles’ resigned him to a two-year, $14 million deal this offseason. The contract does give the Eagles flexibility to move on from Barnett after one season. That is worth keeping an eye on this offseason as Barnett rehabs his injury.