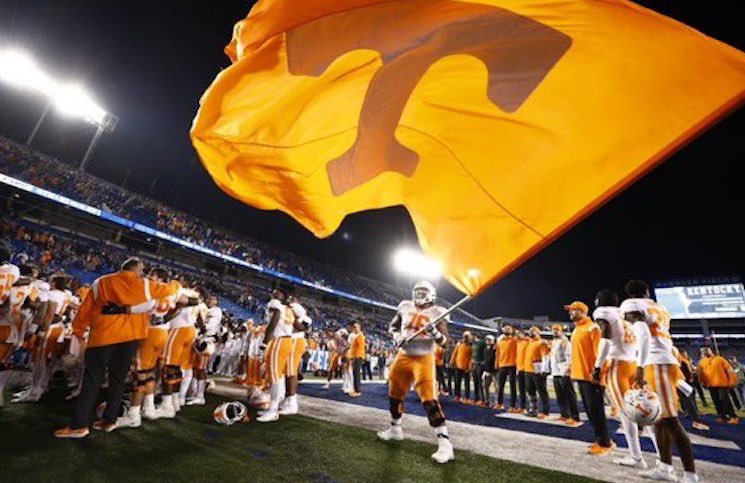 On3 released its newest recruiting rankings earlier this week with a pair of Volunteer commits receiving major bumps.

Both defensive lineman Tyree Weathersby and receiver Nathan Leacock flew up the On3 rankings after strong starts to their senior seasons.

Leacock  — a Raleigh, North Carolina native — has dominated Millbrook High School opponents this season and his rankings bump reflects it.

The 6-foot-3 receiver went from being a high three-star recruit to being the No. 146 player in the country according to the On3 rankings.

The high school track star ranks higher on On3 than any other recruiting website. Leacock is only a four-star on On3 but that — along with his high three-star ranking elsewhere — is enough to make him the No. 407 player in the country in the On3 consensus rankings.

Leacock committed to Tennessee over North Carolina State and other options in late July.

More From RTI: Does Tennessee Have To Overcome A Mental Hurdle Against UF?

Weathersby — a Douglasville, Georgia native — received a rankings boost even bigger than Leacock. Weathersby went from a middle of the pack three-star to a four-star and the No. 157 player in the country.

The On3 rankings boost moves Weathersby to a four-star and No. 374 player in the country according to the On3 consensus rankings.