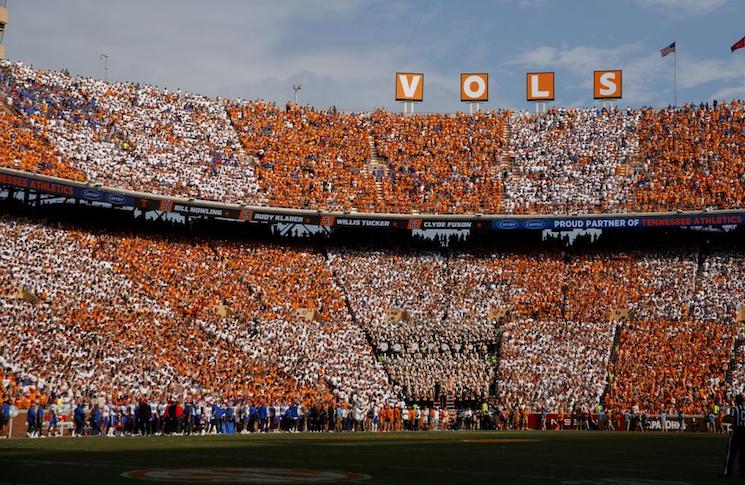 Tennessee is set for another massive recruiting weekend as the sixth-ranked Vols host No. 3 Alabama to Neyland Stadium.

The Vols will have a number of top recruits in the 2023, 2024 and 2025 class on campus for the first battle of unbeatens on the Third Saturday in October since 1989.

That includes three of the top four plays in the state of Tennessee in the 2024 recruiting class: Edwin Spillman, Kaleb Beasley and Boo Carter.

The only top four prospect in the state that won’t be in attendance in Nashville linebacker Mason Curtis. Curtis committed to Michigan in late June.

Carter plays his prep football at Chattanooga Christian Academy. The 5-foot-10 athlete is one of the most dynamic playmakers in the country. CCA plays in Knoxville against Grace Christian Knoxville on Friday night ahead of Alabama-Tennessee.

The trio are all making their second trip to Tennessee in a month’s time. All three visited Knoxville for the Vols’ win over Florida in late September.

Kick off at Neyland Stadium Saturday is at 3:30 p.m. ET. Brad Nessler, Gary Danielson and Jenny Dell are on the call for CBS.