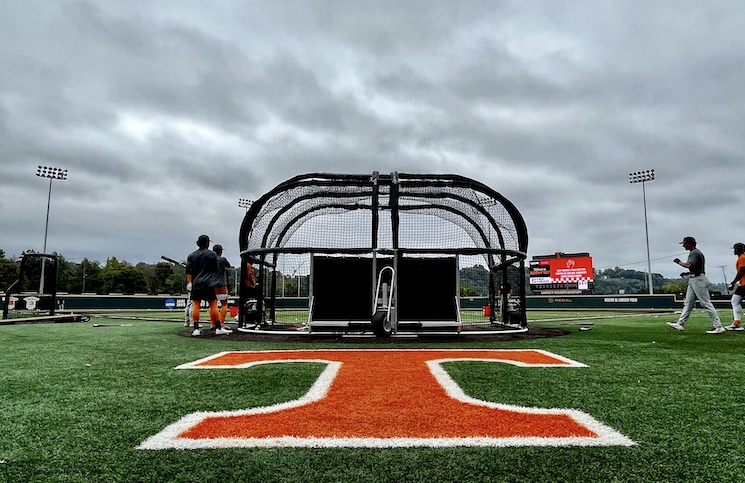 Tony Vitello opens his sixth season in Knoxville on Feb. 17 in Scottsdale, Arizona as part of a three-game neutral site event. The Vols’ opponents are not set for the event but the field included Arizona, Fresno State, Michigan and San Diego.

Tennessee’s other top non conference matchup comes when the Vols host Gonzaga to Lindsey Nelson Stadium for a three-game series from March 3-5. The Zags went 37-19 last season and made the NCAA Tournament.

Vitello returns his weekend rotation and a number of reliable bullpen arms from last season’s SEC regular season and Tournament championship team. However, Tennessee’s head coach has to replace eight position player starters after 10 Vols were selected in the 2022 MLB Draft.

Tennessee is expected to be a top five team nationally again this season with the chance to compete for a SEC Championship and to return to the College World Series after falling to Notre Dame in the Knoxville Super Regional last year.