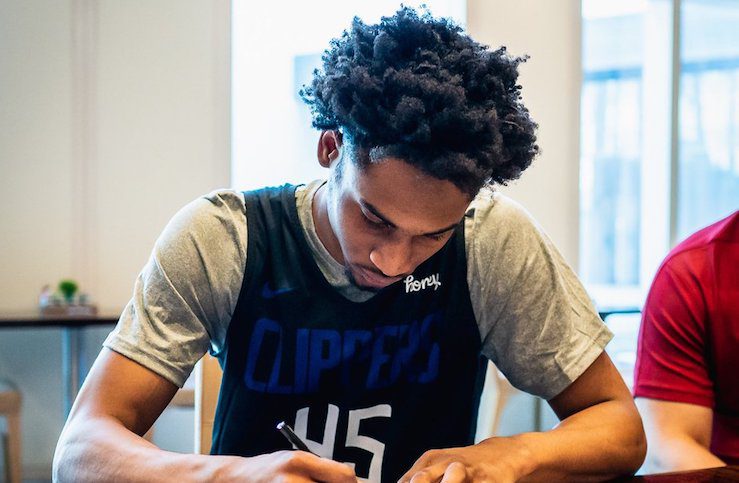 Former Tennessee guard Keon Johnson signed with the L.A. Clippers this weekend after the New York Knicks selected Johnson on behalf of the Clippers with the 21st pick in the 2021 NBA Draft. Johnson became the highest drafted Tennessee basketball player since the Charlotte Bobcats selected Tobias Harris with the 19th pick in the 2011 […] 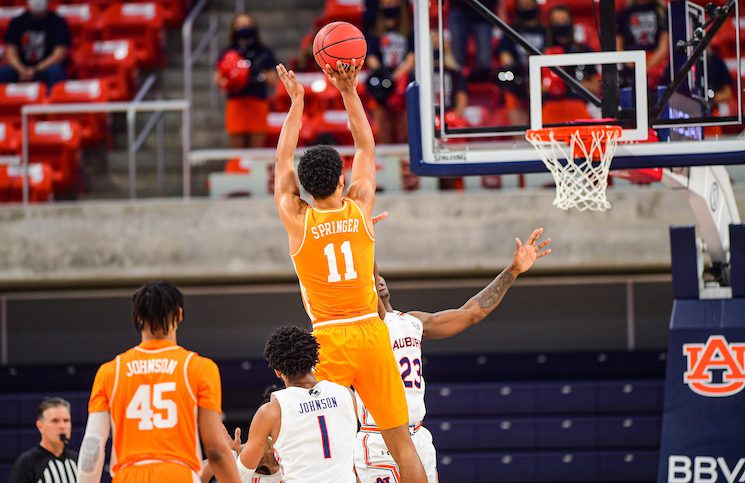 The Philadelphia 76ers selected Tennessee guard Jaden Springer with the 28th pick in the 2021 NBA Draft Thursday. Springer joins former Vol Keon Johnson as Tennessee’s first one-and-done prospects since 2011 when Tobias Harris was drafted in the first round after one season in Knoxville. The Charlotte, North Carolina native earned Freshman All SEC honors […]

With the exception of a few transfers, college basketball rosters are mostly set after the July 7 deadline for players to pull their name out of the NBA Draft passed this week. It’s been a productive offseason to date for Rick Barnes, let’s look at where Tennessee basketball stands in the most recent power rankings. […]

Vols freshman considered “most unknown elite prospect in the land” 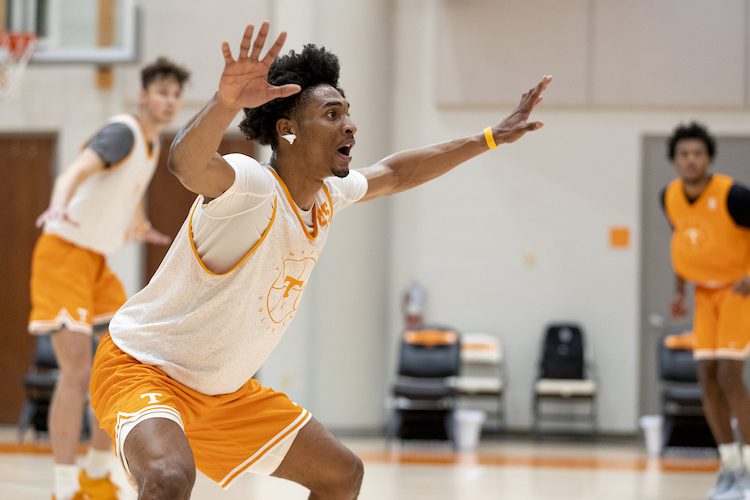 A trio of young basketball Vols have been included in ESPN’s most recent 2021 NBA mock draft for next year’s draft class.

Five-star Vol commit Keon Johnson continues to make waves. This time, an NBA Draft expert has included him as a lottery pick in the 2021 NBA Draft.