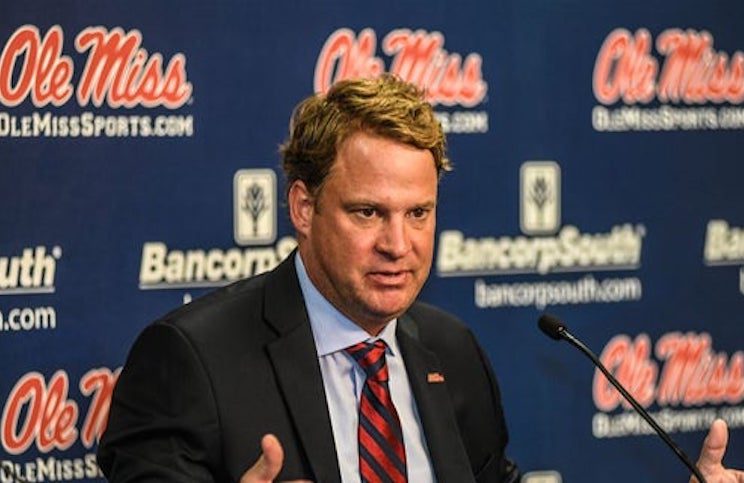 At the SEC Media Days main room press conference on Tuesday, Ole Miss’ Lane Kiffin made his way to the stage as a head coach for the first time since being there with Tennessee 12 years ago. Kiffin spent the majority of his time going through the expected Ole Miss football routine. However, there was […] 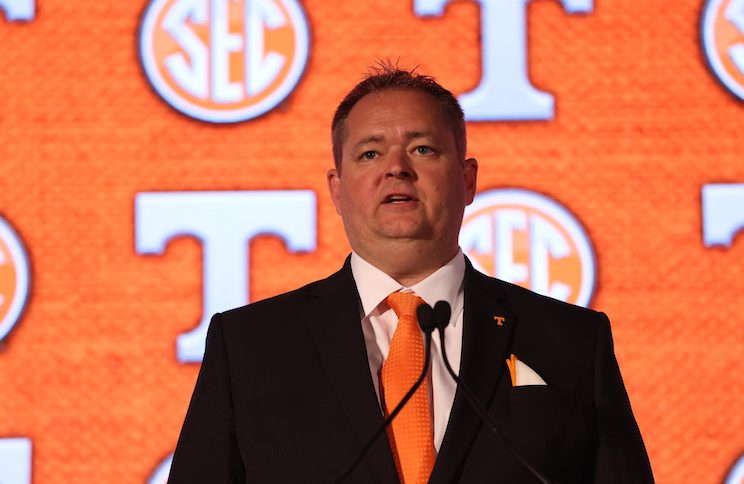 BIRMINGHAM, Ala.— First-year Tennessee football coach Josh Heupel faces an uphill battle in rebuilding a program that hasn’t had sustained relevance in over a decade.  The climb back to relevance is even steeper due to an offseason in which the Vols lost 25 players to the transfer portal and the NCAA investigation that provided the […]