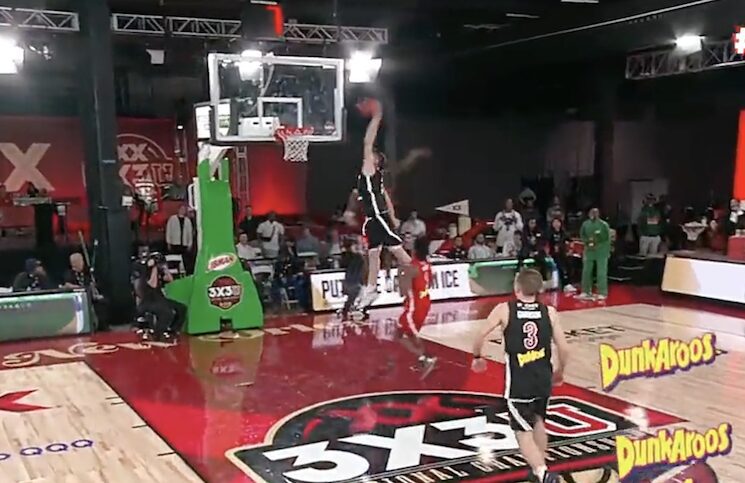 Jump. Man. John. Fulkerson. Former Tennessee forward John Fulkerson returned to the court for the first time since leaving Tennessee this weekend. Fulkerson took part in the 3X3U Tournament, an event in which 16 four-man teams representing Division I schools across the nation compete in a three-on-three tournament. While playing for the Dirty South team […]