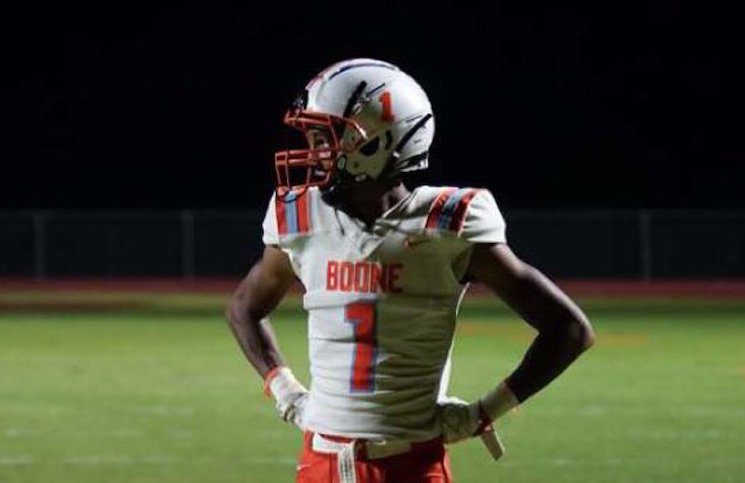 Aidan Mizell, a talented wide receiver in the class of 2023 that Tennessee has been targeting, announced his commitment on Friday afternoon. Mizell announced that he would be committing to Florida over Tennessee and Alabama in front of his high school peers with his family by his side. However, Mizell’s family wasn’t the only thing […]

Class of 2023 wide receiver Aidan Mizell looks to be one step closer to making his collegiate commitment. On Thursday evening, Mizell announced a top seven on Twitter consisting of Florida, Georgia, Alabama, Tennessee, Oklahoma, Central Florida, and USC (Cali.). According to On3 Sports’ consensus rankings, Mizell is currently listed as a four-star player in […]