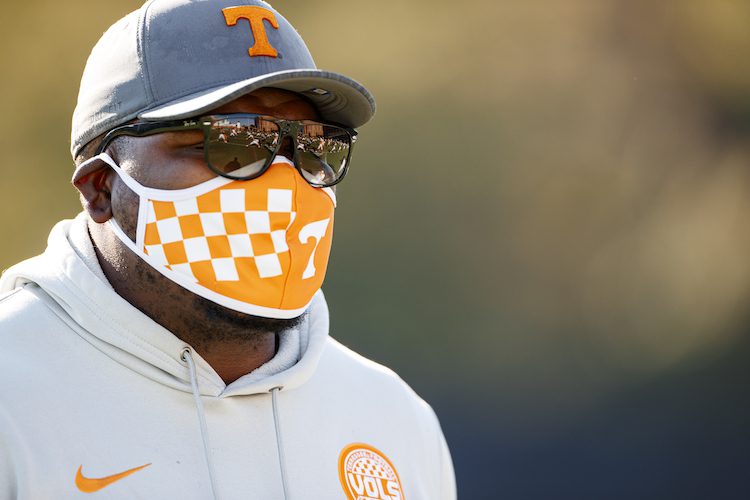 After officially being promoted to head strength and conditioning coach, AJ Artis received a sizable pay bump with his new title.