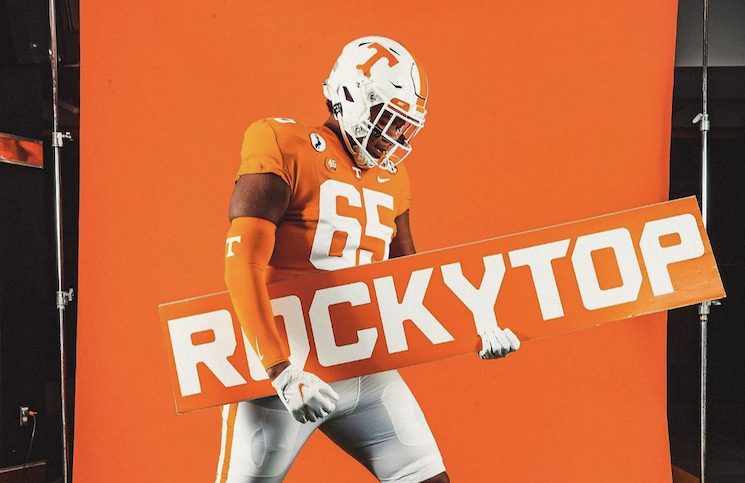 The third-ranked player from the transfer portal, Ajani Cornelius, is closing in on his commitment date in the very near future. The former Rhode Island offensive tackle announced on Monday morning that he will be committing on Wednesday, Dec. 21, which is also the start of the early signing period. Cornelius used Instagram to make […]

Rhode Island offensive tackle transfer Ajani Cornelius will visit Tennessee this weekend, The Athletic’s Bruce Feldman first reported Thursday. Cornelius is one of the most sought after players in the transfer portal and particularly along the offensive line. The 6-foot-5, 305 pound offensive tackle has already taken visits to Nebraska and Oregon and plans to […]