Chris Lofton’s No. 5 Tennessee Jersey Hoisted Into the Rafters 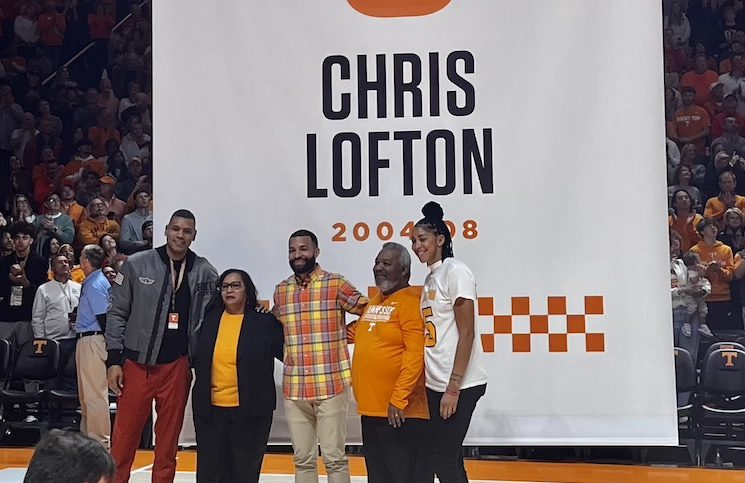 Tennessee officially retired Chris Lofton’s No. 5 jersey on Saturday afternoon in Knoxville. During halftime of the Vols’ game against Kentucky, Lofton was brought out for a special celebration on the court as his former teammates, friends, and family watched on. Lofton’s banner was unveiled in front of the sold-out crowd and lifted high into […] 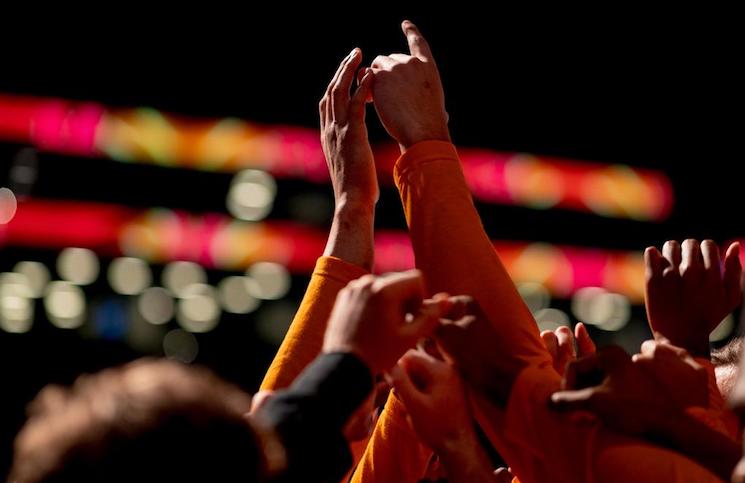 Tennessee basketball earned its second top 25 win of the season Sunday afternoon as the Vols knocked off No. 13 Maryland, 56-53, at the Barclays Center in Brooklyn. The Vols jumped out to a 21-point first half lead before Maryland came storming back in the second half pulling within two points before coming up short. […] 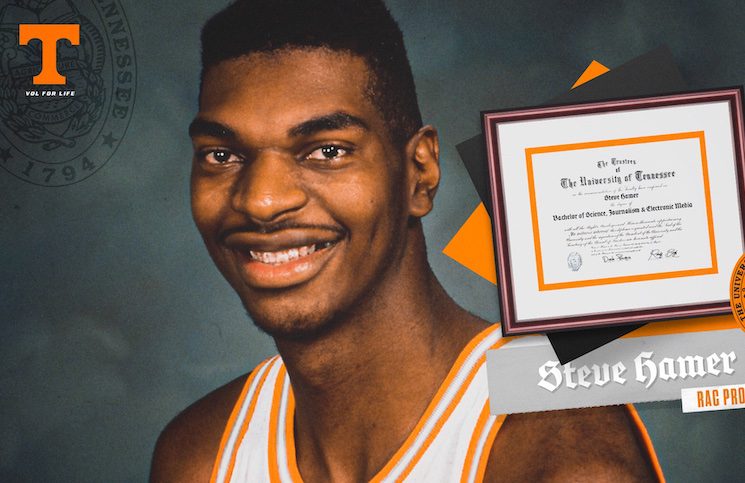 VFL Steve Hamer has been promoted to a new position within the Tennessee athletic department, according to a press release from the University of Tennessee on Tuesday. Tennessee Athletics Director Danny White has promoted Hamer to Director of Letterwinner Relations after previously serving as the assistant director of development with the Tennessee Fund since 2020. […]

Tennessee basketball is under two weeks away from its season opener against UT-Martin. Tennessee legend and all-time leading scorer Allan Houston was back on campus this week to spend time with the 2021-22 team. While  with the team, Houston bestowed the Wade Houston Leadership Award on Tennessee junior Josiah Jordan James. Tennessee head coach Rick […]