No. 6 Tennessee vs No. 9 Arizona: How To Watch, Key Stats, Betting Odds

Tennessee heads to Tucson for its first true road game of the season against No. 9 Arizona. Its the second game of the home-and-home series that saw No. 19 Tennessee knock off No. 6 Arizona at Thompson-Boling Arena. The Vols now head west for the rematch as they prepare for the nation’s best front court. […] 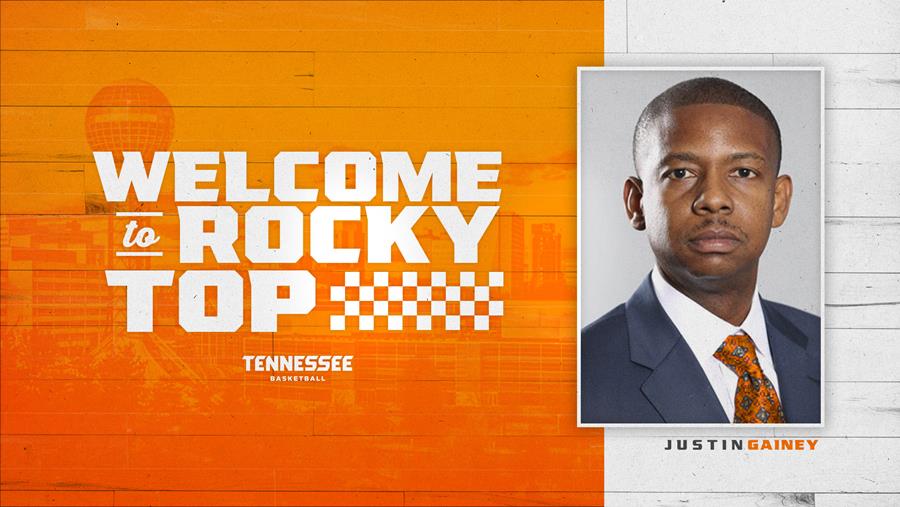 The Tennessee basketball team has found their replacement for the final open coaching spot on the staff. Rick Barnes has hired Marquette assistant coach Justin Gainey. Gainey spent the 2020-21 season as the associate head coach at Marquette under Steve Wojciechowski. It was his second stint on Wojciechowski’s staff, as he also worked with the […]