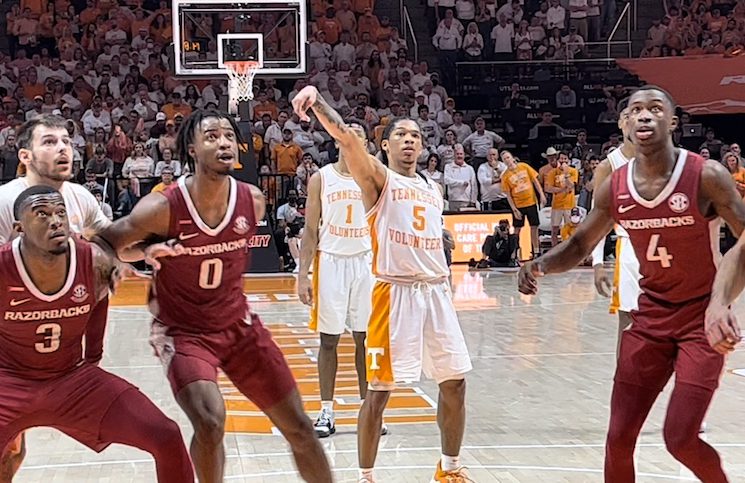 After their win in Knoxville last Saturday, Tennessee officially ended the season with a perfect record in front of the home crowd at Thompson Boling Arena. The Vols took down Arkansas by a score of 78-74 in front of a sold-out arena. Tennessee also had two players go through Senior Day with John Fulkerson and […]

Tennessee Will Put It On the Line One More Time

Nate Oats Addresses “Leadership Void” Heading into LSU The Tennessee Volunteers have been able to thwart opposing teams inside of Thompson Boling Arena all season long. Fifteen opponents have come into Knoxville this season, and all 15 have left with a loss as the Vols have been building an impressive undefeated home record. And now, […] 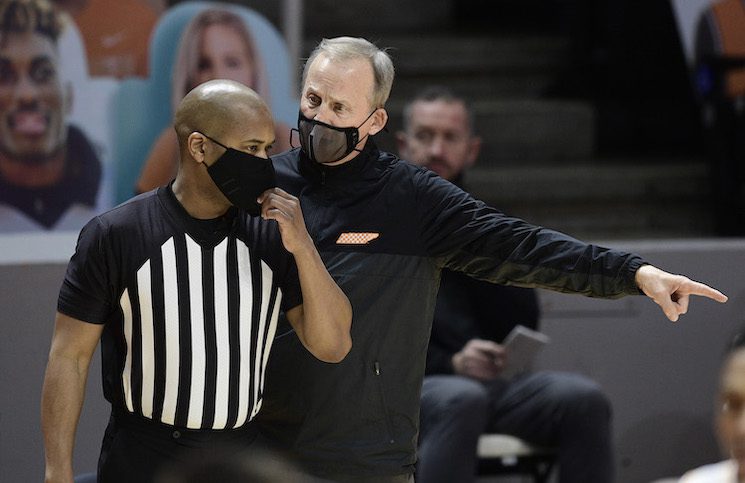 Nets with Big 3 All Season “I hope they’re right,” Tennessee head coach Rick Barnes said about the officiating after the Arkansas game. “I hope they got them all right. I really do. I really do.” There were a total of 40 foul calls made during Saturday afternoon’s meeting between Tennessee and Arkansas. And of […] 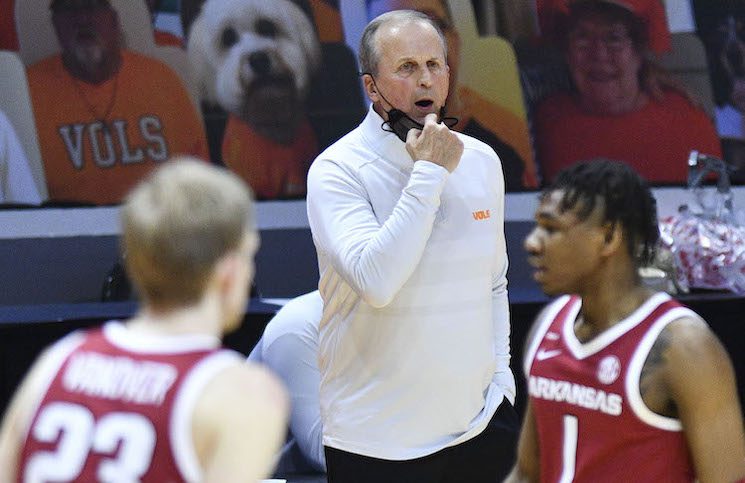 NCAAM: Tennessee vs Arkansas Tennessee and Arkansas will square off in Fayetteville, AR, this Saturday afternoon. Tennessee will put their eight-game conference win streak on the line as the Vols and Razorbacks go to battle on the hardwood. How to Watch – No. 16 Tennessee (19-6, 10-3 SEC) @ No. 23 Arkansas (20-6, 9-4 SEC) […]

Second half surge leads to win over Arkansas for No. 9 Vols 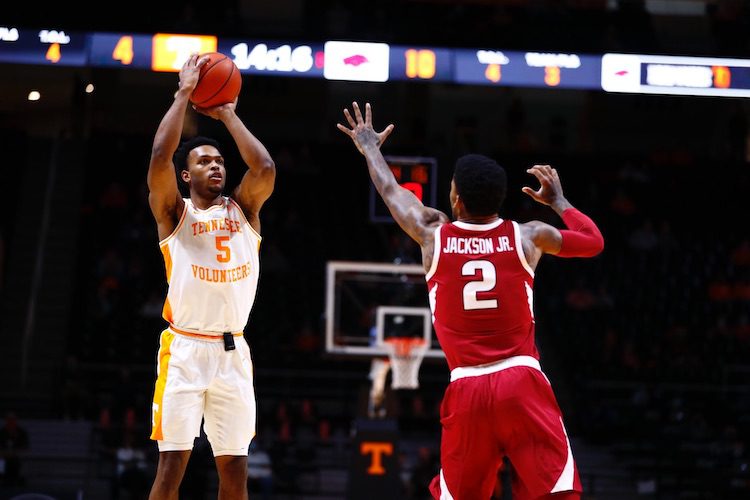 No. 9 Tennessee battled back in the second half of Wednesday night’s game against Arkansas to defeat the Razorbacks 79-74.

Prediction Panel: No. 9 Tennessee vs. Arkansas 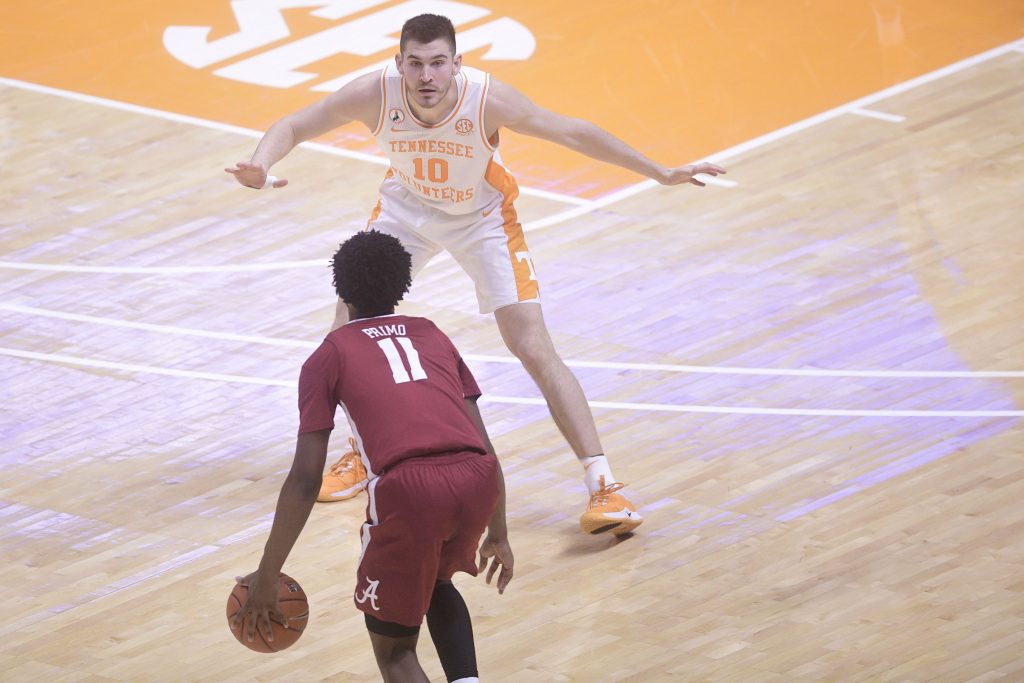 The RTI crew makes their prediction for Wednesday night’s game between No. 9 Tennessee and Arkansas.

Everything Rick Barnes said about Vols’ game against Arkansas

Rick Barnes met with the media on Tuesday to discuss Tennessee’s upcoming game against Arkansas.