Athlon Sports picked “wild card” players for every SEC team for the upcoming season, and Quinten Dormady and Nigel Warrior were their picks for the Vols.

After failing to be ranked as a top 50 coach in the Power Five by CBS, Butch Jones fares much better in Athlon’s coaching rankings.

Athlon released their predictions for the SEC in 2017, and the Vols were listed as the hardest team to evaluate by two of the three analysts.

The offseason hype train will be more of a small engine working its way around the track this offseason for Tennessee, but there are still some Vols getting recognition.

It’s time for preseason top 25 polls to start coming out, and the Vols made it inside the top 20 of Athlon’s top 25.

Athlon Has a Ton of Vols on All-SEC Team

Athlon has 11 Vols on their All-SEC teams, including six on their First-Team selections, which is the most in the SEC East. 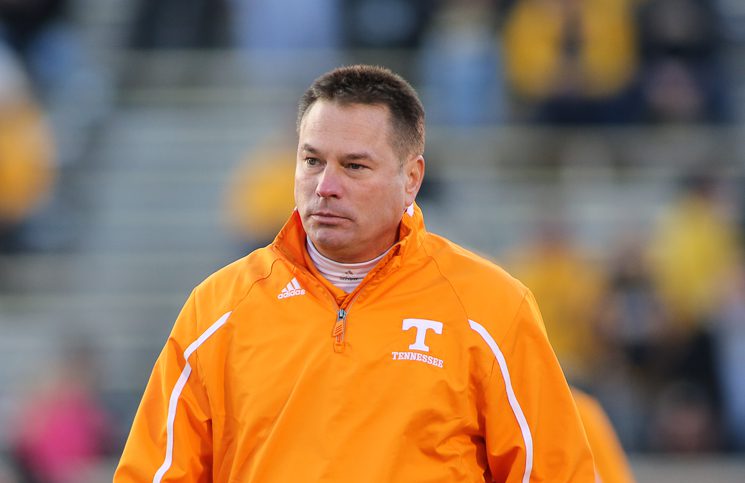 Tennessee checks in the top 10 of the way-too-early 2016 poll from Athlon.

A pair of Vols were selected to Athlon’s All-Freshman Team with three more receiving All-Sophomore honors.