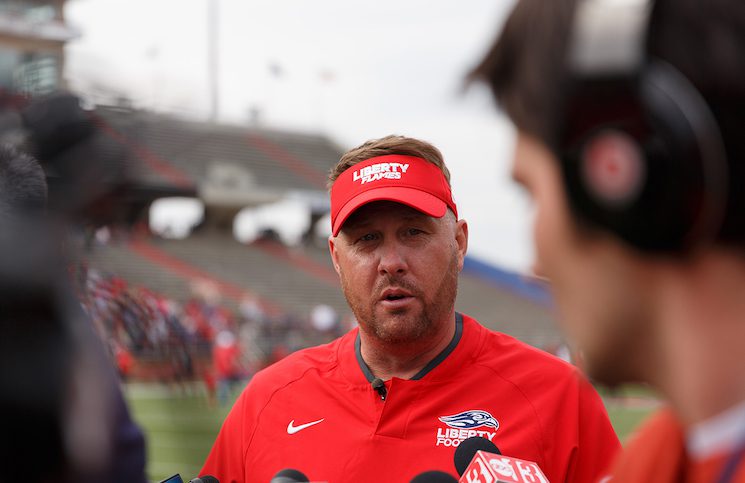 Hugh Freeze is back in the Southeastern Conference. The former Ole Miss is head coach is the newest head coach at Auburn University as the school announced the hiring Monday afternoon. Welcome HOME, @CoachHughFreeze🦅 📰 https://t.co/RAyeZbj2zW pic.twitter.com/ohcTWhSwUn — Auburn Football (@AuburnFootball) November 28, 2022 Freeze returns to the SEC after a six year hiatus including […]

Can you imagine a world where Nick Saban wasn’t the coach of Alabama for the last 10 or so years? According to author John Talty, that was closer to reality than anyone knew or expected. In Talty’s new book, “The Leadership Secrets of Nick Saban: How Alabama’s Coach Became the Greatest Ever”, the AL.com writer […] 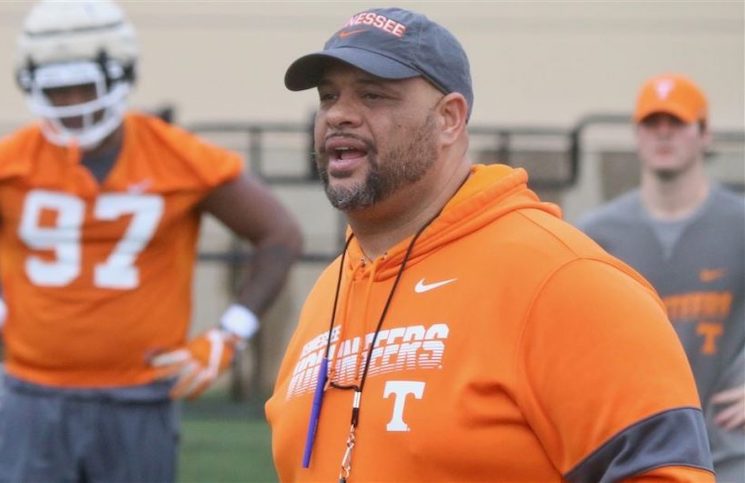 Betting Insights for the Bengals vs. Titans Game A former Tennessee assistant coach is on his way to the SEC West, according to a report from Jason Caldwell of Inside the Auburn Tigers on Friday. Former Tennessee defensive line coach Jimmy Brumbaugh is joining Bryan Harsin’s Auburn staff in the same position. As a former […] 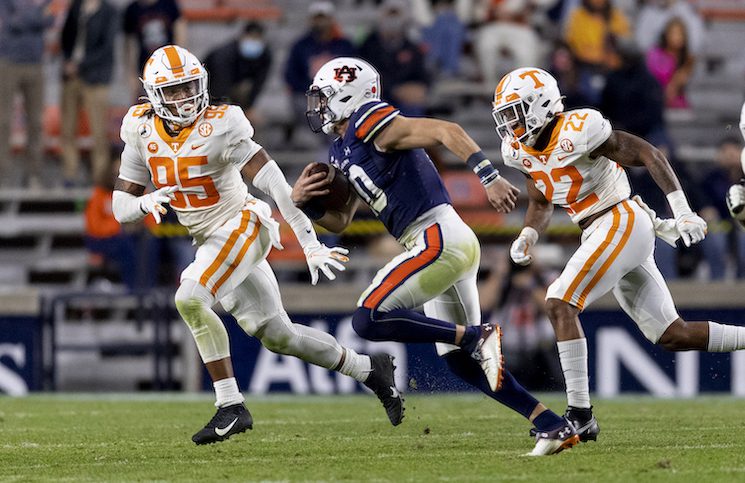 The SEC announced Friday evening that Texas A&M and Auburn will be the two additional conference opponents added to the 2020 schedule.

Rocky Top Insider ranks the five potential opponents from most favorable to least favorable for the two additional SEC games Tennessee will play in 2020.