If you look close enough while walking around Haslam Practice Field this August, Tennessee’s tight end group will stand out. Not because the group looks full of playmakers or like a major weakness this fall but because they’re such a small group it seems like it would be drill work for a 13-scholarship basketball team […]

Tennessee TE Austin Pope Forced To Hang Up His Cleats

Tennessee tight end Austin Pope has been through numerous coaches, staffs and has dealt with multiple injuries during his playing career in Knoxville. It’s been an interesting five years for the Knoxville native, who has played in 33 games during his time on the hill. He graduated from Tennessee in December of 2020 and […] 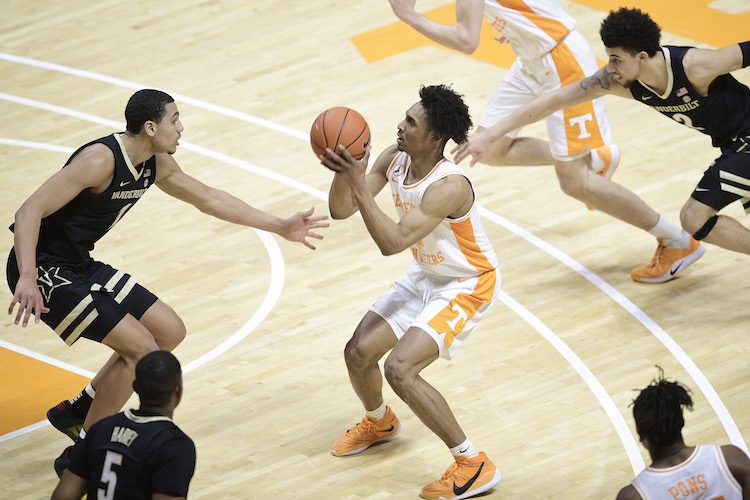 RTI takes a look back at the biggest storylines that took place in Tennessee Athletics last week.

Tennessee will “probably” be without starting tight end Austin Pope this season due to a back injury according to Vols head coach Jeremy Pruitt.

Vols to be without veteran tight end for foreseeable future

Tennessee starter on track to be ready for season-opener

Following back surgery, senior tight end Austin Pope is on track to be available for the season-opener against South Carolina next month.

Tennessee head coach Jeremy Pruitt met with the media Friday evening to discuss how the first week of fall camp went for the Vols.