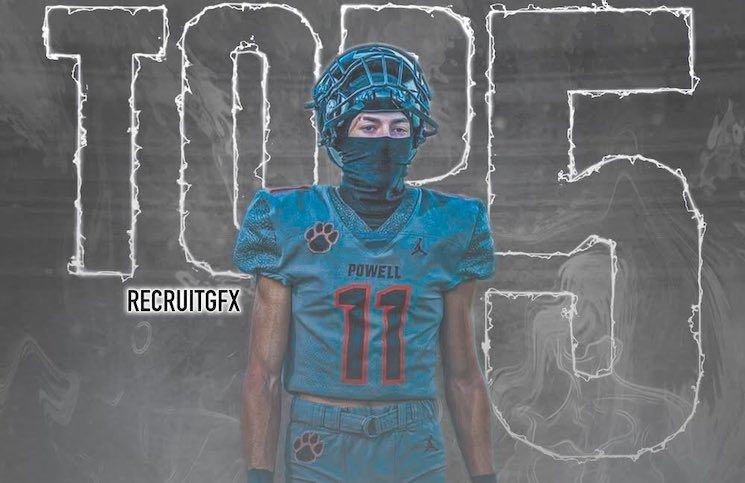 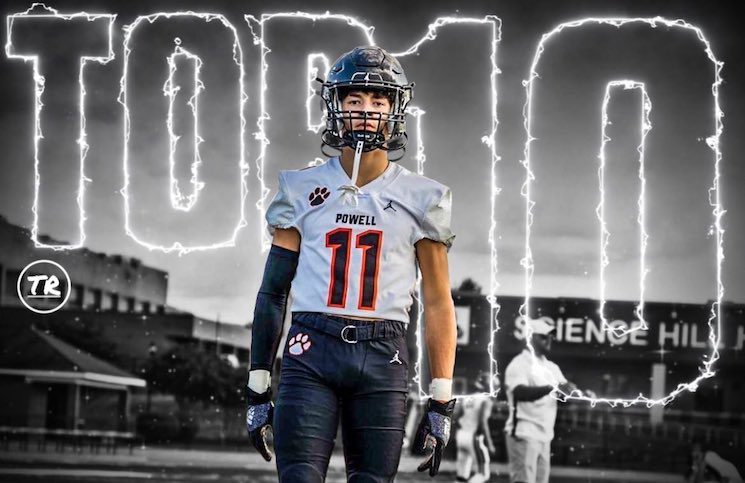 Russell Wilson to the Broncos – The Football Priests Gut Reaction After a great visit with five-star quarterback Nico Iamaleava over the weekend, Josh Heupel and the Tennessee football program are a step closer to getting another offensive weapon in the same class. Class of 2023 wide receiver Ayden Greene has been playing his high […]