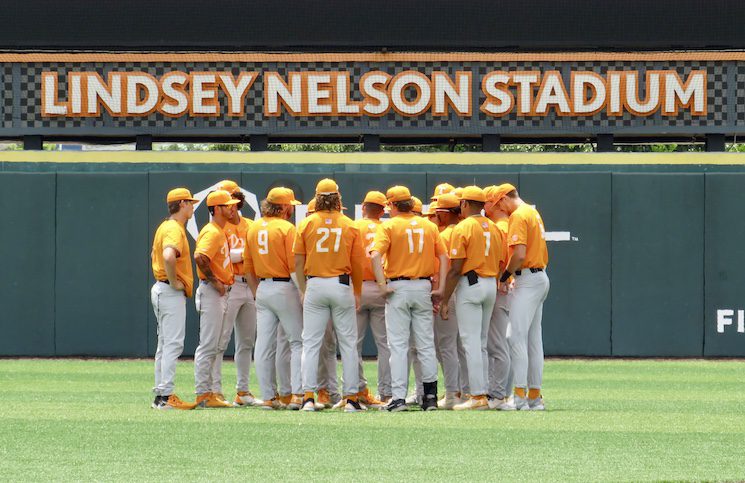 The summer is coming to a close and Tennessee baseball players are returning to campus for the start of the fall semester after being spread across the country playing in different baseball leagues this summer. Eighteen different Vols played in summer leagues the past months including key players Christian Moore and Blake Burke. Let’s take […]

Tennessee’s historic 2022 baseball season ended earlier than expected with Notre Dame upsetting the Vols in the Knoxville Super Regional. The underclassmen Vols are starting to get back on the diamond in summer leagues across the country and freshman Blake Burke continues to crush baseballs. Playing for the Healdsburg Prune Packers in the California Collegiate […] 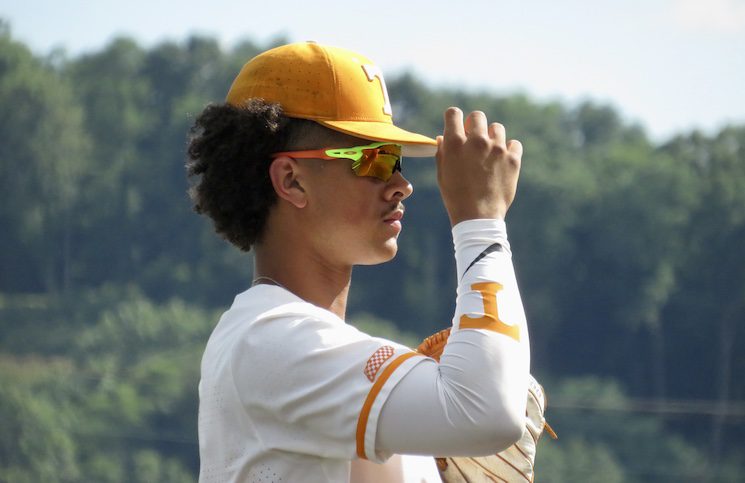 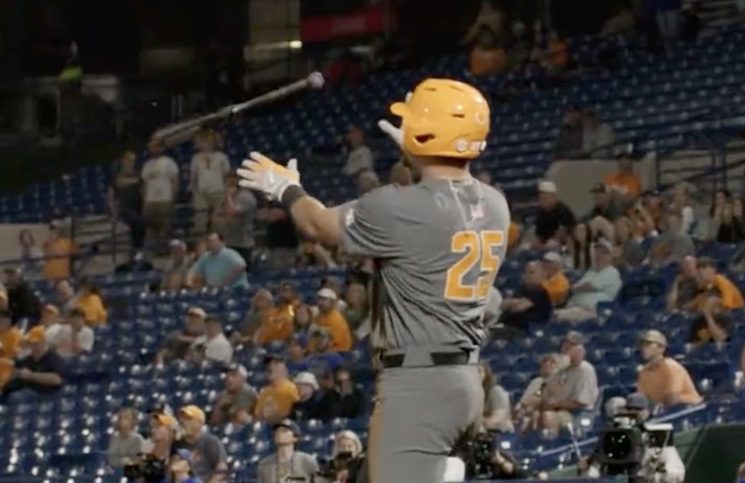 There is only one word to describe the moment when Blake Burke launched a 401-foot home run to right field in the ninth inning on Saturday night… Epic. The home run itself was a towering moonshot deep into the pitch-black Alabama night-time sky. As soon as the ball connected with the bat, everyone in the […]

Tennessee baseball used a trio of long balls and a dominant outing from sophomore Chase Dollander to earn a, 5-2, series victory over Georgia Thursday night at Lindsey Nelson Stadium. Here’s everything to know about the Vols’ series opening win over Georgia. Lipscomb Chasing Tennessee History Trey Lipscomb opened up the weekend’s scoring, leading off […] 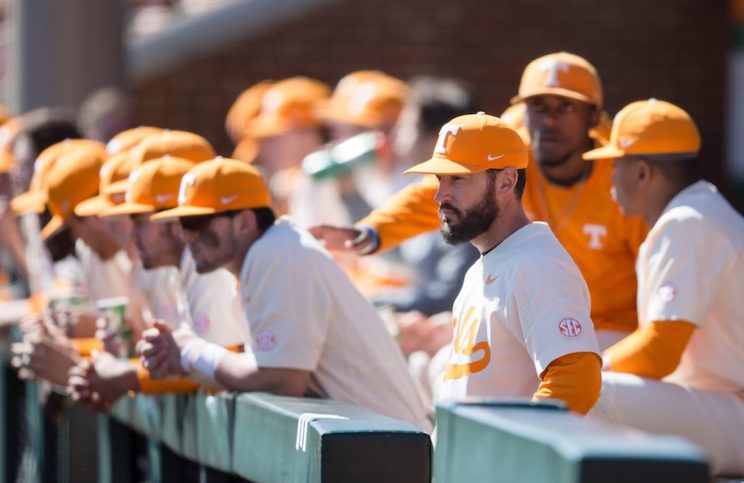 Tony Vitello’s Tennessee baseball program is red-hot after winning the SEC East and making it to the College World Series last season. That momentum has carried onto the recruiting trail where the Vols signed the nation’s fifth best recruiting class according to Baseball America. Tennessee’s 2020 signing class was the highest rated class of the […]