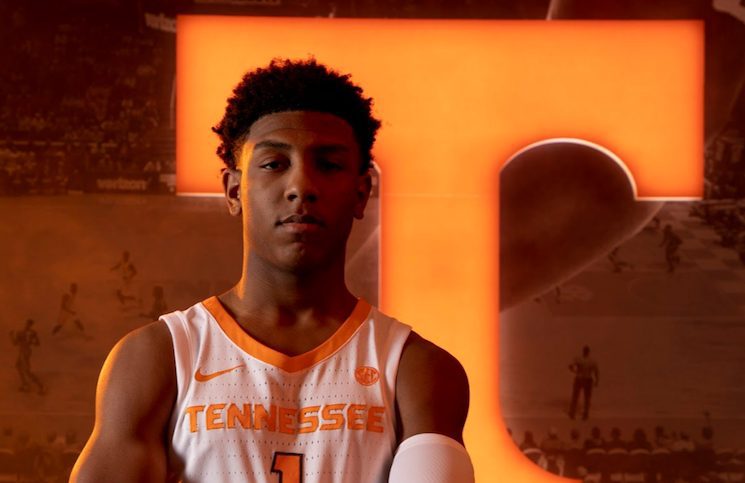 Tennessee point guard Kennedy Chandler was one of 20 college players named to the Bob Cousy Award Preseason Watch List, Monday. The Bob Cousy Award— which is in its 19th year of existence— honors the top point guard in the country each season. The award, and its watch list, is chosen by the Basketball Hall […]