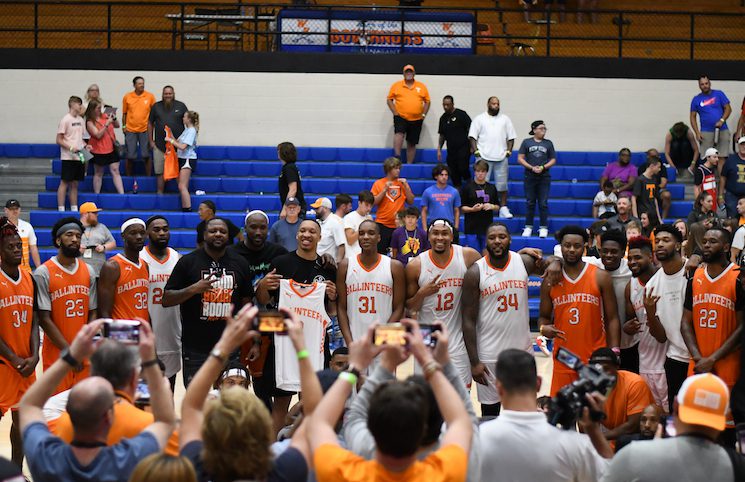 The Ballinteers, a Tennessee basketball alumni team, begins its play in The Basketball Tournament (TBT) Friday night in Columbus. TBT is a 64-team single elimination tournament with a $1 million prize. 2003 SEC Player of the Year Ron Slay will coach the 12-person Ballinteers team and class of 2010 point guard Bobby Maze is the […] 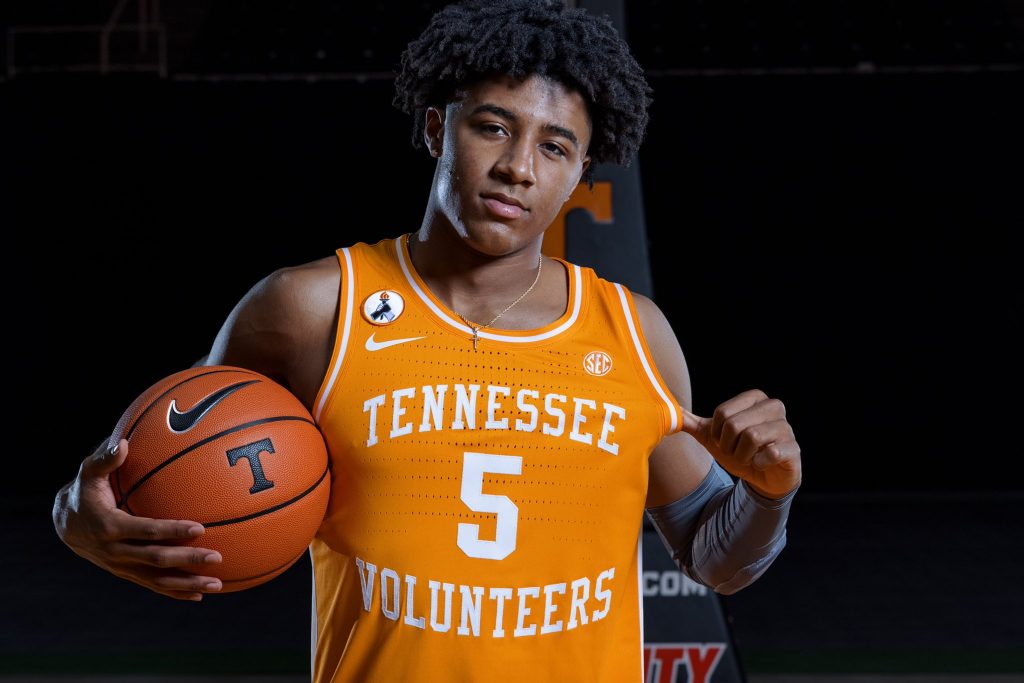 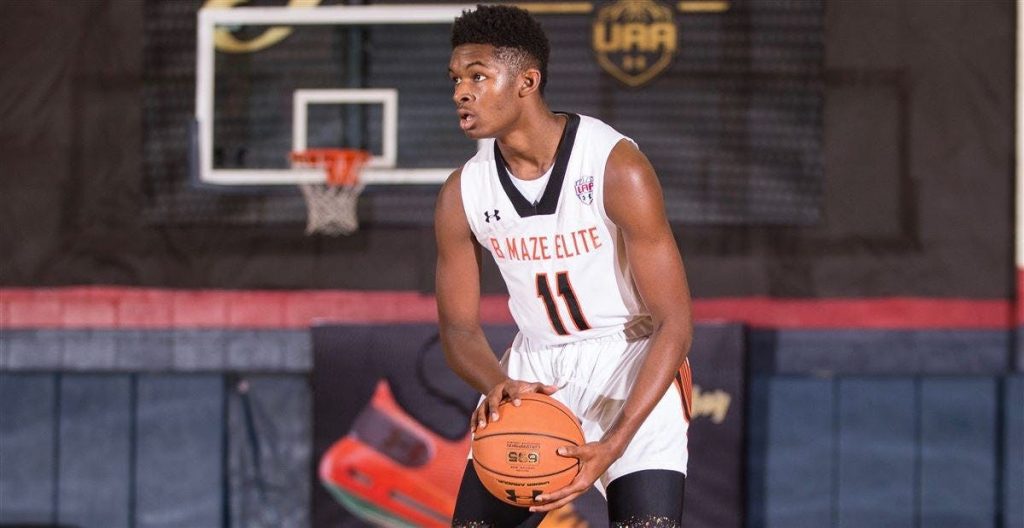 It has felt like the Tennessee basketball program could be on the verge of something special regarding next years team for some time now. The Vols loaded up on players like Kennedy Chandler, Jahmai Mashack, Quentin Diboundje for the 2021 class, there was room for more. Then came Thursday, as 5-star Brandon Huntley-Hatfield committed to […]

“Sky is the Limit” for Five-Star Vol Commit Jaden Springer

Bobby Maze, a former Vol PG and AAU coach of five-star Jaden Springer, believes the Vols’ newest commit is underrated even as a five-star.