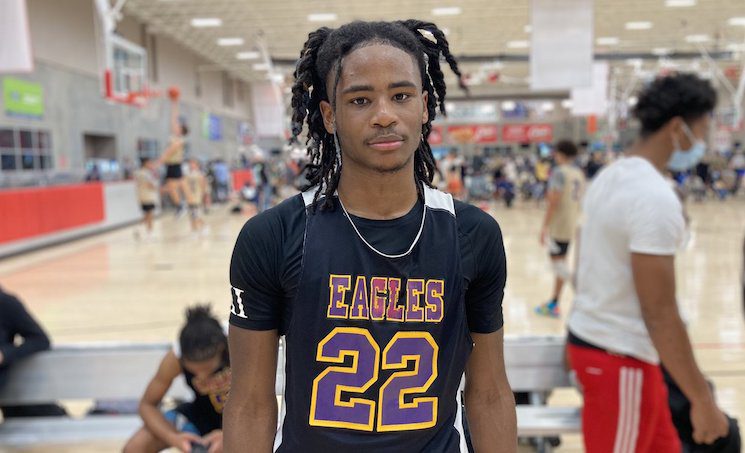 Texas guard Cason Wallace has cut his college choices down to Tennessee, Texas and Kentucky and will take official visits to all three schools in the next month, On3Sports first reported. Wallace, the 16th ranked player in the 247sports composite rankings, is one of the top prospects on Rick Barnes’ and his staff’s recruiting board […] 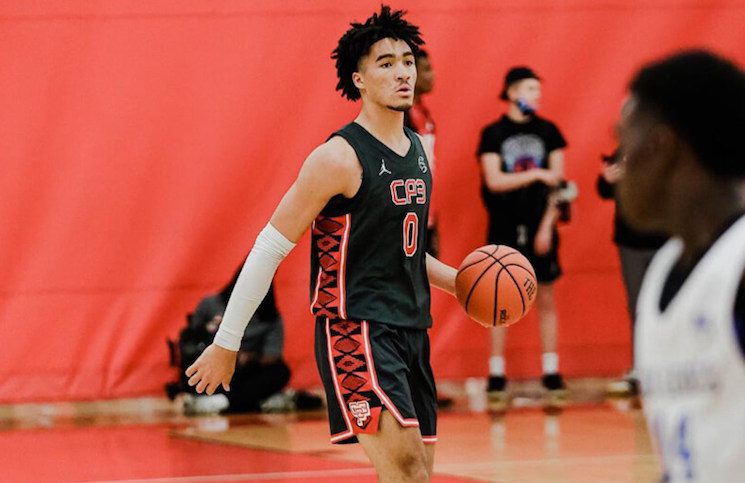 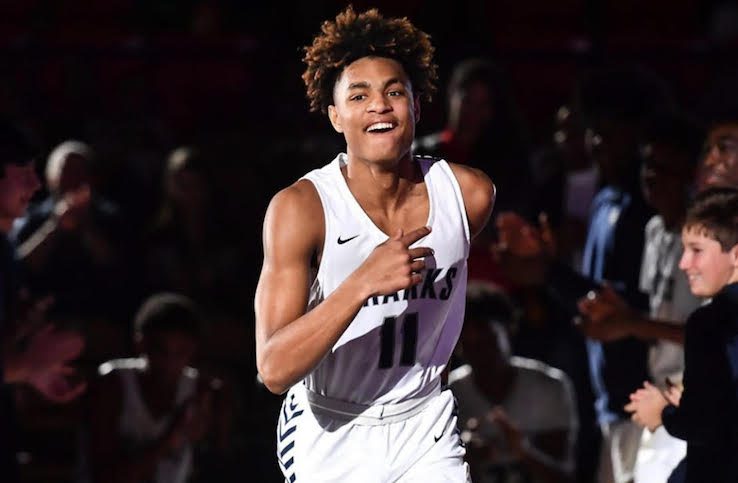 Prep forward Jett Howard will officially visit Tennessee on Sept. 11, Hoopgate reported earlier this week. Howard is the nation’s 39th best player and 10th best small forward in the 2022 class according to 247sports composite rankings. The 6-foot-7 wing is the son of Michigan head coach Juwan Howard and plays his high school basketball […] 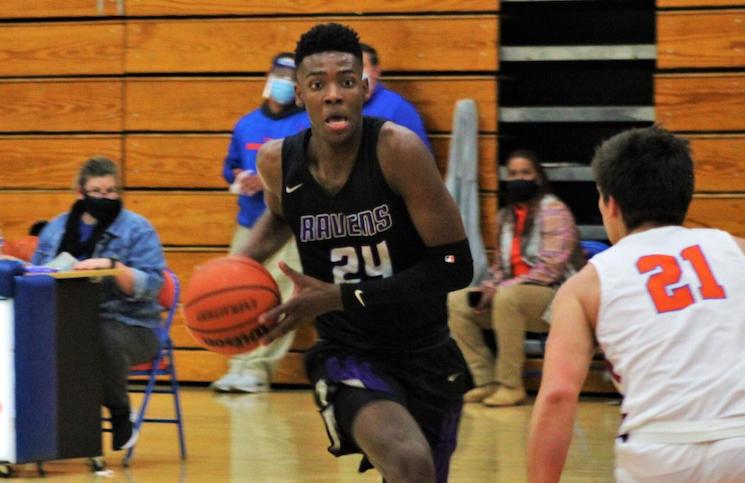 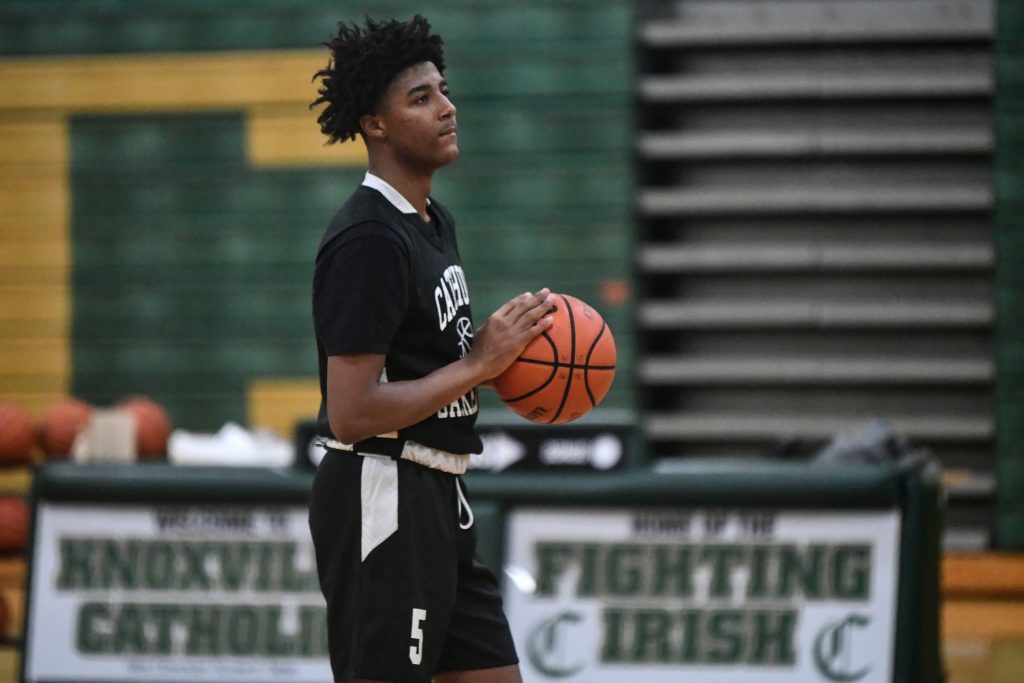