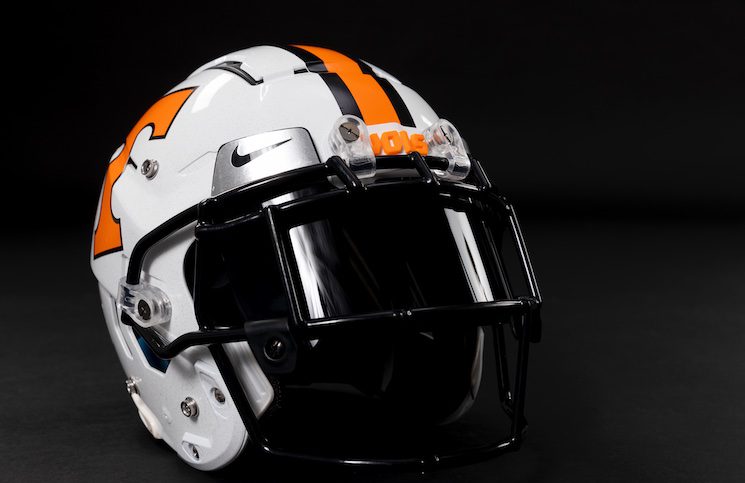 One of the most elite kicking prospects in the country has announced an upcoming visit to Tennessee. Knoxville Catholic kicker/punter Brock Taylor, from the class of 2023, will be on Tennessee’s campus this upcoming weekend according to a post on Twitter. Taylor is the second-ranked kicking prospect in the nation and the 33rd-ranked punting prospect […]