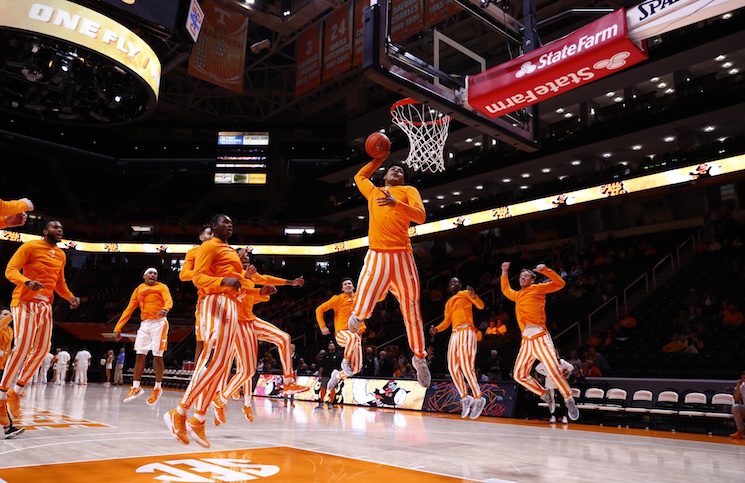 Tennessee continued its dominance on the court to begin the regular season on Sunday afternoon in Knoxville. After successfully taking down UT Martin by a score of 90-62 in the season opener last Tuesday, the Vols pretty much ran it back on Sunday against ETSU. As former Tennessee assistant and now ETSU head coach Desmond […]

Former Tennessee wing Jalen Johnson announced on Friday that he will be attending another school in Tennessee for his final year of basketball.

We discussed Tennessee’s loss at Gonzaga, were joined by ETSU head coach Steve Forbes and talked about the bowl games thus far in college football.