﻿ Purdue stars David Bell and George Karlaftis won’t play in the Music City Bowl against Tennessee, Boilermakers’ coach Jeff Brohm announced Monday.https://twitter.com/TomDienhart1/status/1470461810633498624?s=20 Both players had previously declared for the 2022 NFL Draft, but left it open ended whether they will play in the bowl game. Bell is a dominant receiver who caught 93 passes for […] 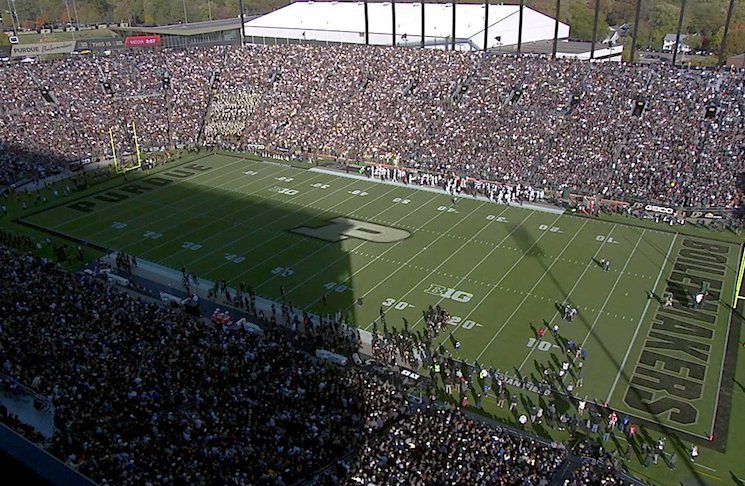 Two of Purdue football’s top players status for this month’s Music City Bowl matchup with Tennessee is unclear. Junior receiver David Bell and defensive end George Karlaftis each declared for the NFL Draft this week, but neither provided clarity on if they would play in the bowl game. In his bowl announcement press conference, Purdue […]