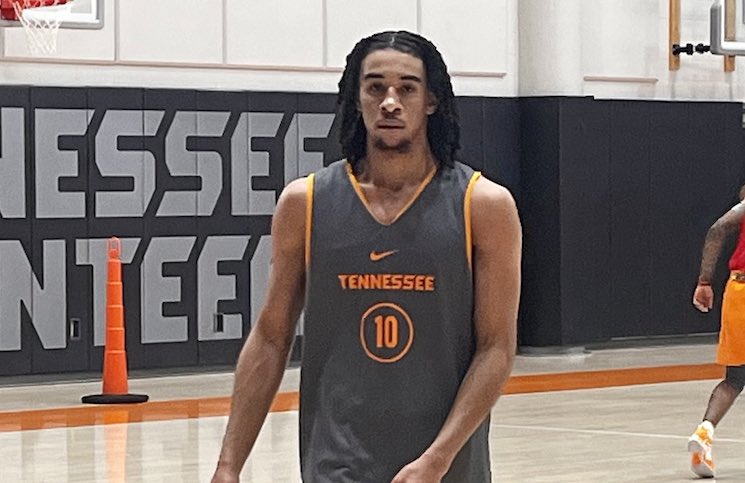 Tennessee basketball early enrollee Freddie Dilione made his Volunteer debut on the practice court Thursday afternoon. The Vols plan on redshirting Dilione this season before the talented guard makes his debut in the 2023-24 season. “He’s not going to play,” Tennessee head coach Rick Barnes said earlier this month. “He won’t play this year. He’s […]