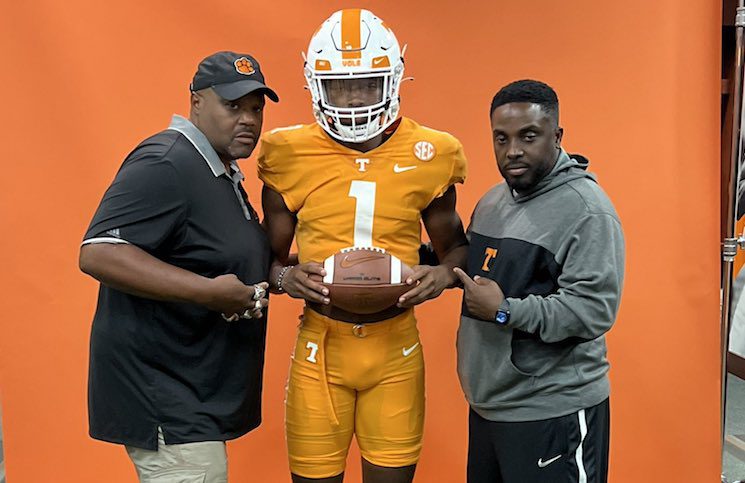 Four-star class of 2024 linebacker Jeremiah Beasley released his top five including Tennessee and his upcoming commitment date Tuesday afternoon. Kentucky, Michigan, Michigan State and Pitt joined the Vols in Beasley’s top five while the blue-chip recruit plans on announcing his college decision on March 15. I will be committing March 15 at 6pm😎 @Rivals_Clint […]