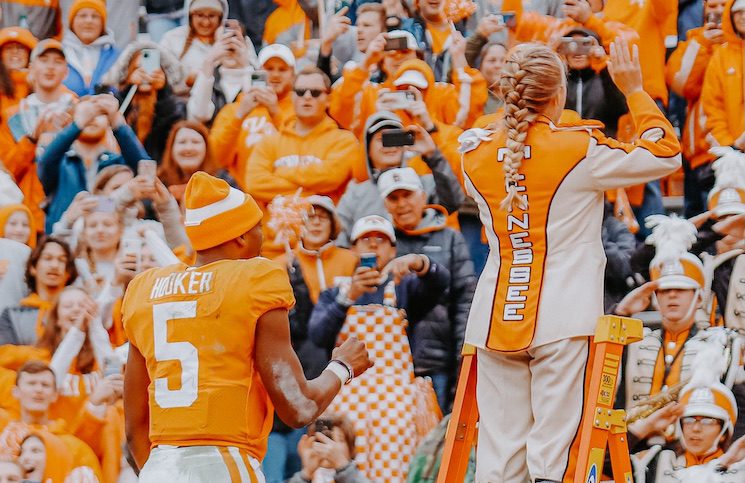 After defeating Missouri and subsequently finding victory in his final game in Neyland Stadium, Tennessee QB Hendon Hooker did what legendary quarterbacks do in Knoxville. Lead the world-class Pride of the Southland marching band. Hooker climbed up to the top of the ladder, waited for his cue, and then started conducting away as Rocky Top […] 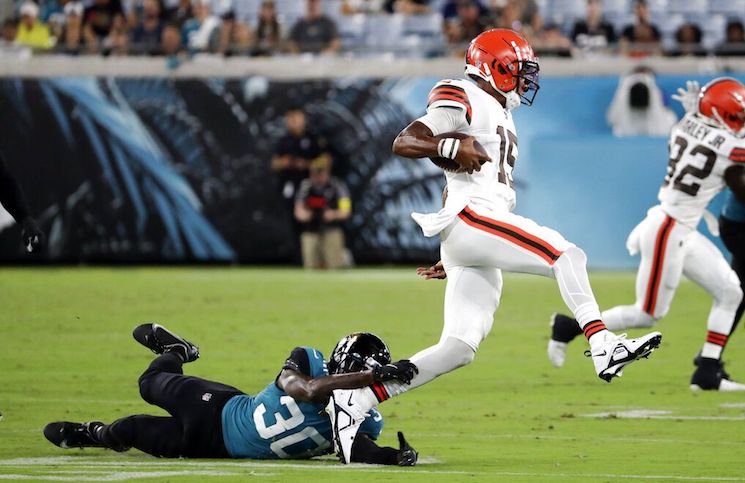 Josh Dobbs impressed in his Cleveland preseason debut Friday night, helping lead the Browns to a, 24-13, win over Jacksonville. Dobbs was the most effective quarterback in a game that included Deshaun Watson and Trevor Lawrence. Watson started for Cleveland and struggled, completing just one-of-five passes for seven yards. Dobbs — who was one of […]

Former Tennessee quarterback Josh Dobbs has a new NFL home, signing a one-year contract with the Cleveland Browns over the weekend. Dobbs comes to Cleveland from AFC North rival Pittsburgh, where the dual-threat quarterback spent the last two seasons. Prolly should change my profile pic … 👀 — Josh Dobbs (@josh_dobbs1) April 8, 2022 The […] 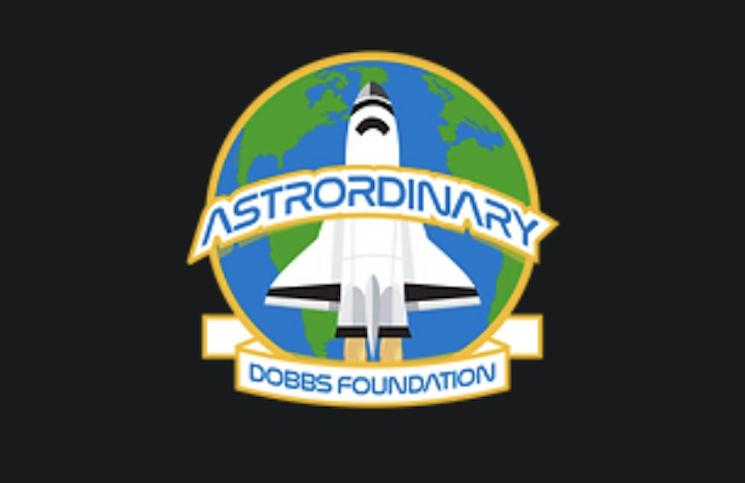 Former Tennessee quarterback and current Pittsburgh Steeler Josh Dobbs had a major announcement on Wednesday. The VFL made the announcement that his new project, the ASTROrdinary Dobbs Foundation, has officially taken flight. “Pittsburgh Steelers quarterback Joshua Dobbs announced today the launch of the ASTROrdinary Dobbs Foundation, Inc., a nonprofit organization dedicated to supporting, encouraging, and […] 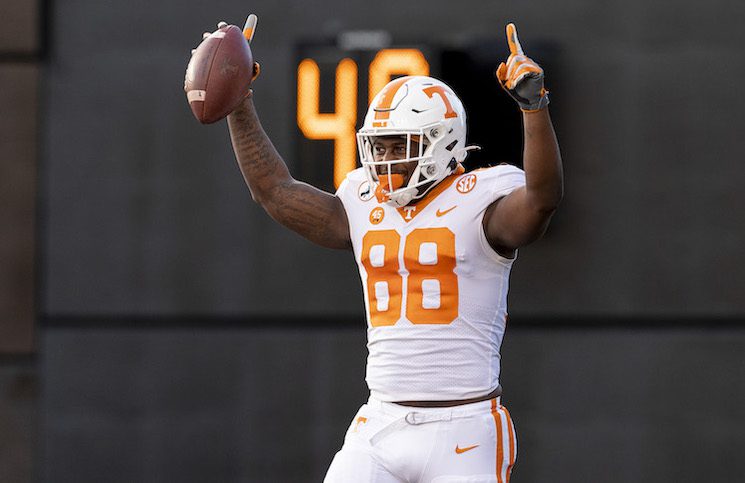 Tennessee announced on Thursday that four current football players are on the 2022 Reece’s Senior Bowl watchlist. The Senior Bowl is typically the first big event on the road to the NFL Draft and is a collection of the most talented college players from the upper draft tiers. In the past, former Tennessee legends such […]

Vols in the NFL: the former Tennessee players that made NFL rosters

NFL teams had to trim their rosters down to 53 over the weekend. Here’s a look at how former Vols fared.

Josh Dobbs is Excited to See Vols Back in TaxSlayer Bowl

Former Vol quarterback Josh Dobbs is excited to see Tennessee back in the TaxSlayer Gator Bowl, a game he played in back in the 2014 season.

According to redshirt senior wide receiver Jauan Jennings, freshman Brian Maurer reminds him some of another QB he played with: Josh Dobbs.