WATCH: Grant Williams is Having Fun Mic’d Up In the Playoffs 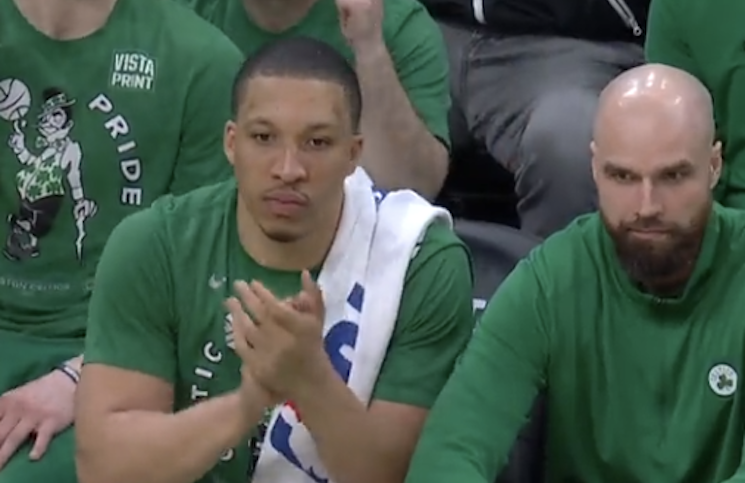 Former Tennessee legend and three-year NBA player Grant Williams is making a name for himself in the 2022 NBA playoffs. Since joining the league in 2019, Williams has been improving his game with the Boston Celtics and has established himself as one of the more underrated players in the league. Williams has really shown himself […]

Everything Grant Williams said about his transition to the NBA

Grant Williams recently met with the media to discuss his transition from Tennessee to the NBA with the Boston Celtics.

Kevin Durant didn’t take too kindly to Peyton Manning’s joke about him at the ESPYs on Wednesday night.