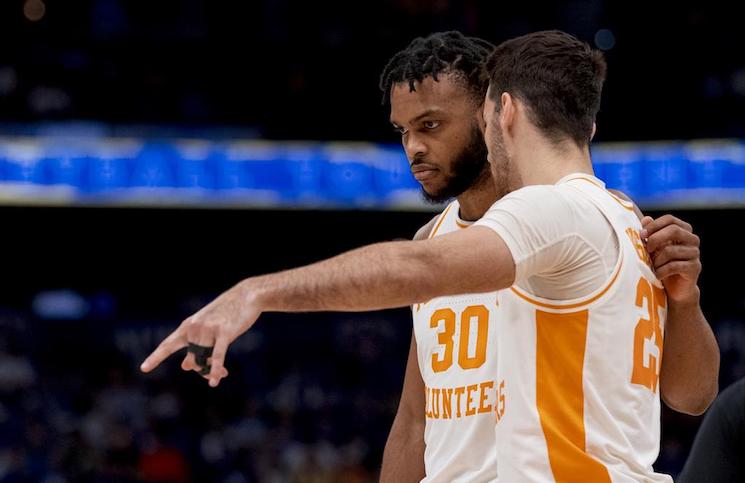 After losing one game each during the opening week of the 2022-2023 basketball season, the Tennessee men’s basketball team and the women’s basketball team have both dropped in the rankings. Tennessee’s men’s team fell from No. 11 to No. 22 in the latest AP Rankings after a loss to Colorado in Nashville on Sunday. The […]

Just about a week after SEC Media Day in Birmingham, the Tennessee women’s basketball program hosted its own media day in Knoxville on Wednesday. During the availability, the Lady Vols team spread out around the Thompson Boling Arena court to answer questions from the media that was present. The Lady Vols are welcoming in quite […] 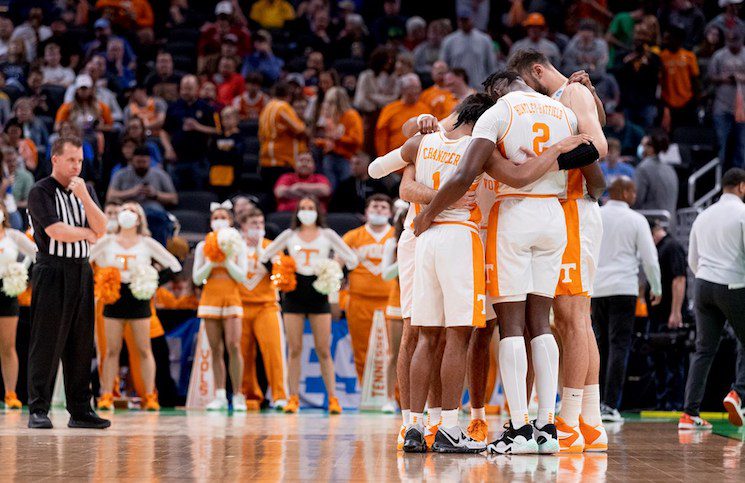 While the main goal for any sports team is to win a championship each season, just making the postseason alone can be very difficult. Especially when you broaden the scope to encompass an entire collegiate athletics program. For a football team to make the postseason, the team must win at least half of its games […] 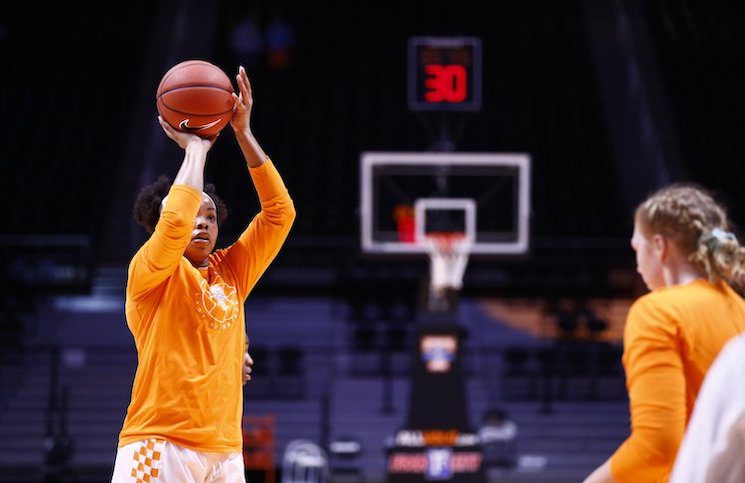 During an availability with the media on Tuesday, Lady Vols head coach Kellie Harper announced that Tennessee forward/center Keyen Green has a torn ACL. Harper also noted that Green is expected to miss the remainder of the season due to the injury. Green’s knee injury was sustained in the third quarter against Georgia last Sunday. […]

The preseason women’s SEC Media Poll came out Tuesday with the media picking Tennessee to finish second in the league, behind just No. 1 South Carolina. Behind Tennessee is Texas A&M, Kentucky, Georgia, Arkansas, LSU, Ole Miss, Mississippi State, Alabama, Missouri, Florida, Auburn, Vanderbilt. The preseason ranking is Tennessee’s highest in the SEC since the […]

Ahead of Tennessee football’s primetime matchup with Ole Miss, both the Tennessee men’s and women’s basketball teams will hold open practices at Thompson-Boling Arena. Fans can enter the arena from Gate C at 11:30 a.m. ET. The men’s team will practice at noon ET and the Lady Vols will practice 2:30 p.m. ET. Due to […] 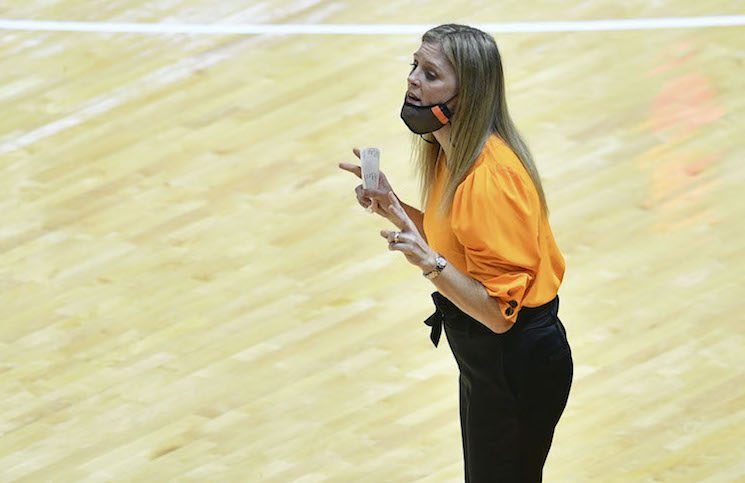