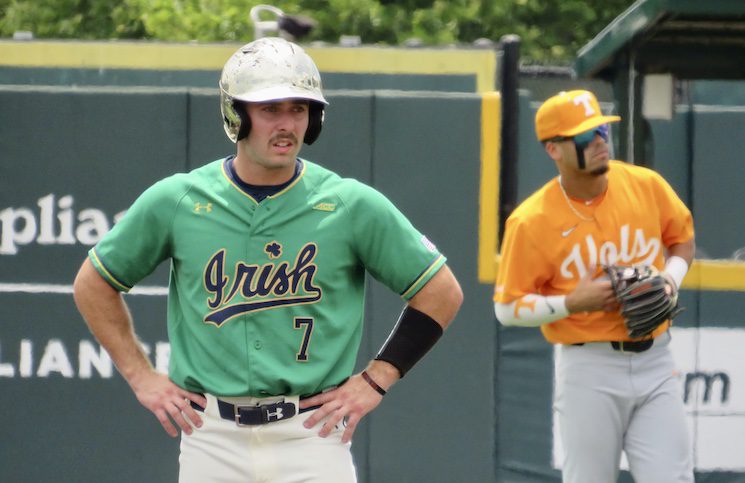 Tennessee’s unforgettable and historic baseball season is officially over. The Volunteers collected 57 wins throughout the entirety of the season compared to just nine losses. Led by head coach Tony Vitello, Tennessee ended the regular season as the SEC Champions and carried that momentum to an SEC Tournament championship just a week later. The Vols’ […] 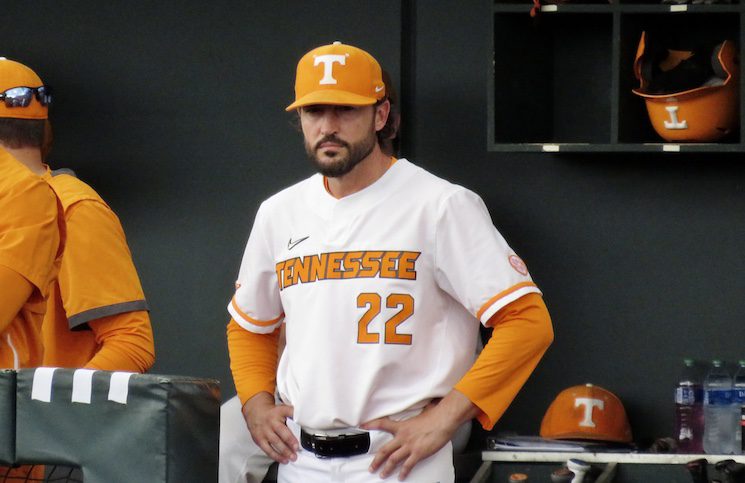 Tennessee and Notre Dame meet at Lindsey Nelson Stadium with a berth in the College World Series at 1 p.m. ET Sunday. After Notre Dame took the series opener Friday night, Tennessee dominated the Fighting Irish, 12-4, to even up the series in game two. After the Vols ran Notre Dame ace John Michael Bertrand […]