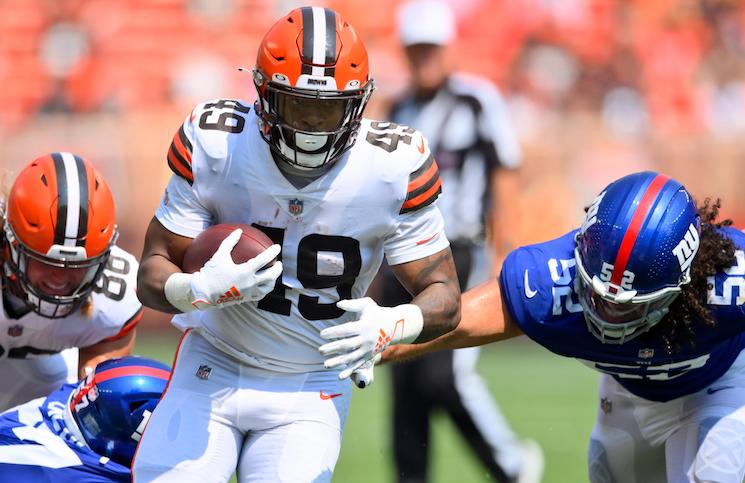 Former Tennessee running back John Kelly shined in the Cleveland Browns second preseason game, Sunday afternoon. Kelly ran for a game high 58 yards on nine carries and scored one of the game’s three touchdowns in the Browns’ 17-13 win over the New York Giants. John Kelly bounces it outside for the @Browns TD! 📺: […]

John Kelly Gets Emotional When Drafted by Rams

Vol running back John Kelly got very emotional when he was contacted by the Los Angeles Rams about being drafted by them in the sixth round.

John Kelly Taken in 6th Round by Los Angeles Rams

Tennessee running back John Kelly was selected by the Los Angles Rams with the 176th pick in the 6th round of the 2018 NFL Draft.