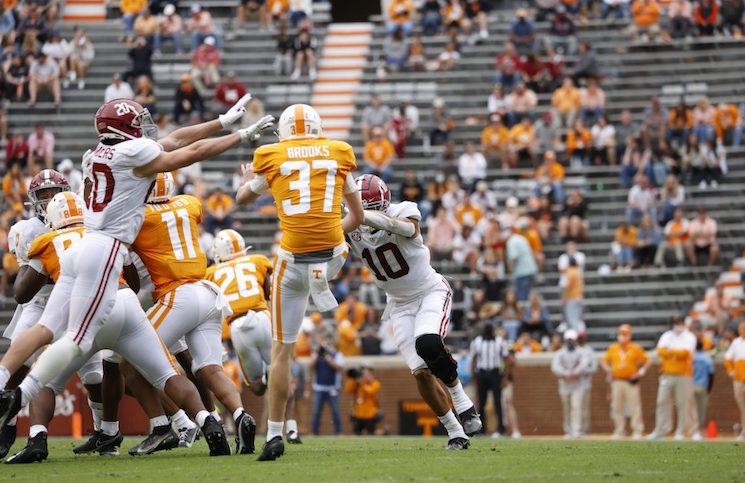 We get you ready for the start of Tennessee’s fall camp before the 2020 season with our position previews. Next up is a look at the Vols’ specialists.

Tennessee senior kicker Brent Cimaglia has been named to the Lou Groza Award watch list, the annual award given to the nation’s top kicker.