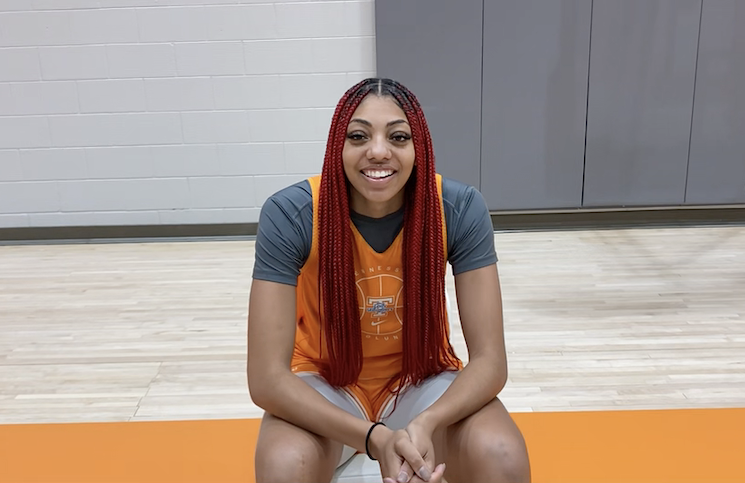 Towards the end of last week, the Tennessee Lady Vols had their 2021 Media Day on campus. As the Lady Vols continue their preparation for the season’s arrival, the team and the coaches met with the media to discuss some of the biggest topics in the building. One of the first things that head coach […]

Versatile Lady Vols’ Sophomore Out For The Season

Tennessee’s women’s basketball team is confident heading into coach Kellie Harper’s third season at the helm of the Lady Vols’ program. The Lady Vols received bad news this preseason, however. Tennessee’s versatile wing Marta Suárez is out for the entire 2021-22 season with a foot injury.  “We do have a few players, who may or […] 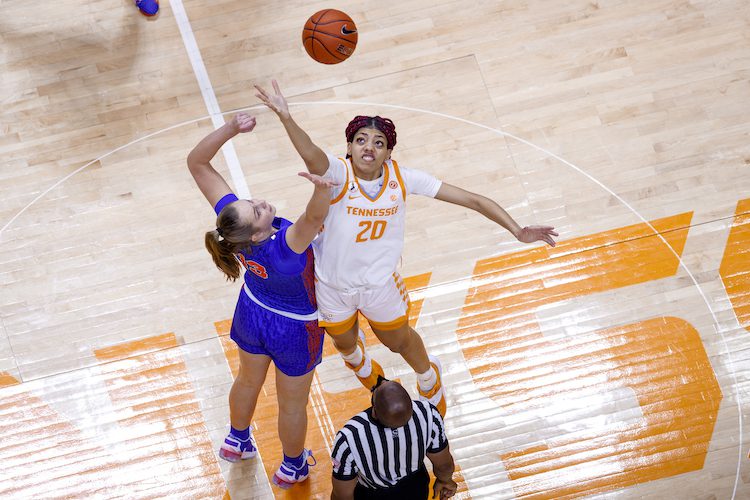 Rocky Top Insider takes a look at the three biggest observations from the Lady Vols’ win over Florida on Sunday afternoon. 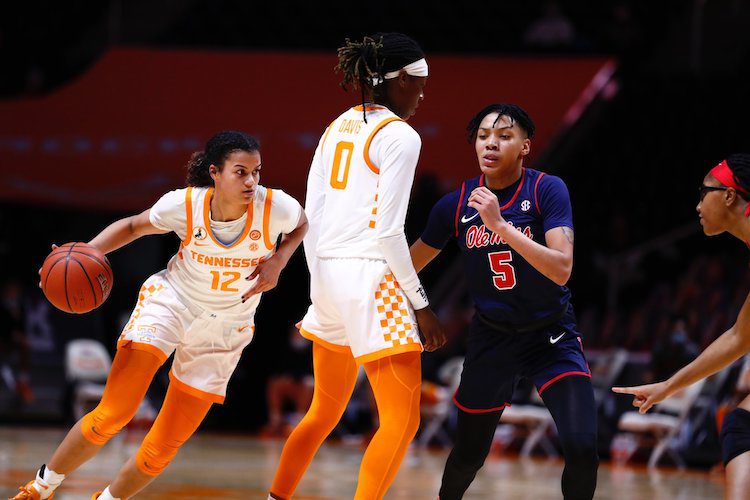 Here’s a look at the three biggest observations from the 20th-ranked Lady Vols’ 68-67 win over Ole Miss. 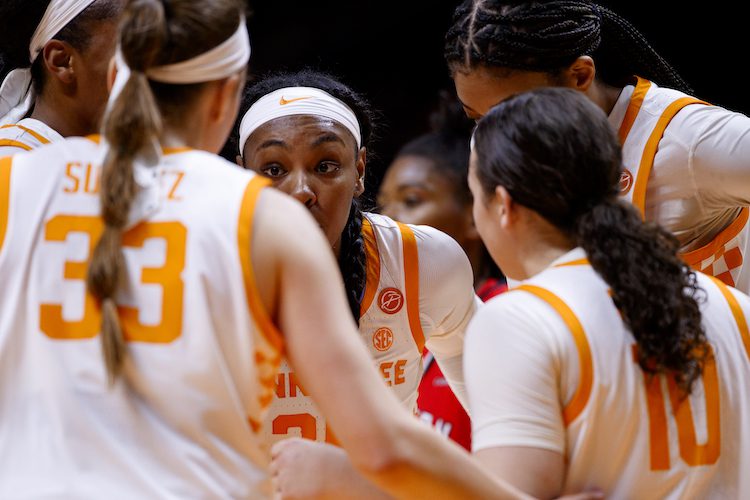 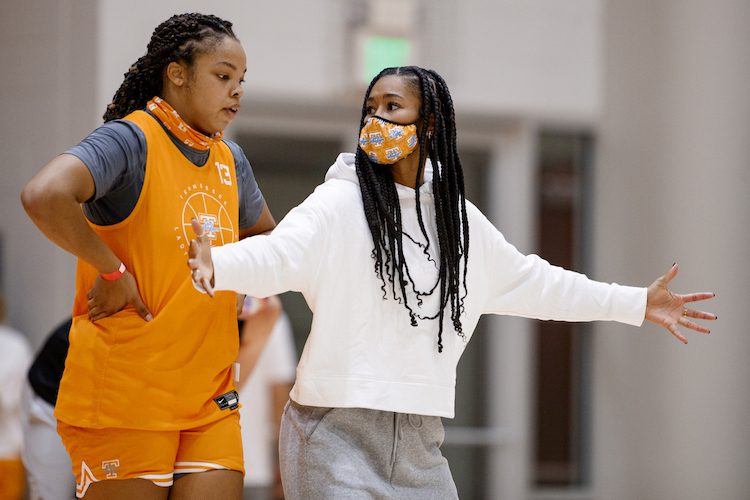 The Lady Vols continue to prepare for the upcoming season, the second of the Kellie Harper era.