The Rockies Are Fired Up About Drafting Mike Honcho… a.k.a. Jordan Beck 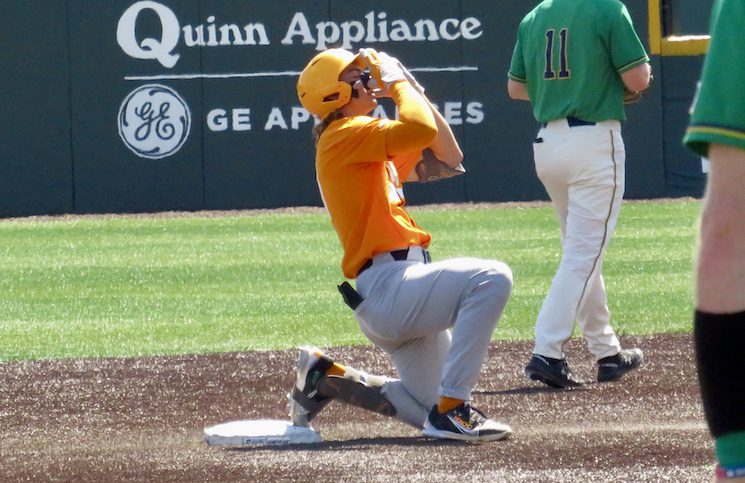 After spending the last three years at the University of Tennessee, former Vol baseball outfielder Jordan Beck became a fan favorite among the Tennessee faithful. Beck’s big bat, motor in the outfield, and rambunctious personality were almost always on display as the Hazel Green, Alabama native gave his all for the Vols. Now, Beck is […]

Nico Iamaleava Has Caught the Mike Honcho Fever in Knoxville 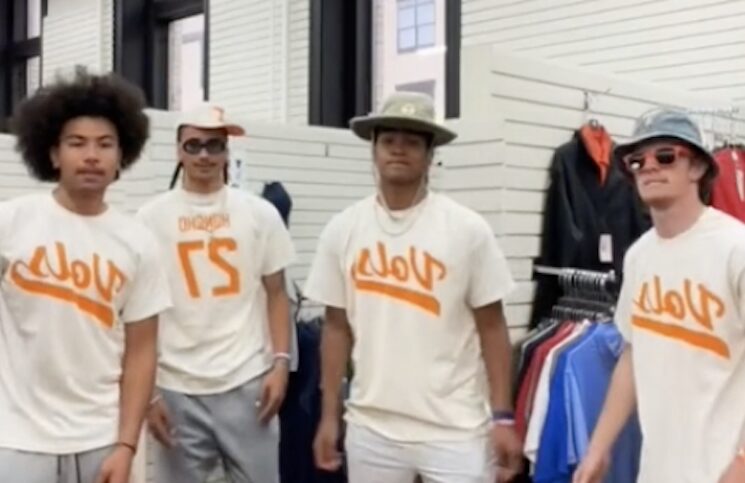 The biggest weekend of Tennessee Football’s spring is officially underway. With the Vols’ 2022 spring scrimmage happening on Saturday, Tennessee is using the chance to bring in some of the most highly touted prospects in the country for a visit. One of those players is none other than five-star quarterback Nico Iamaleava. Iamaleava announced his […]

Tennessee baseball has made the most out of NIL opportunities this season selling customized shirts and leaning into Jordan Beck’s alter ego “Mike Honcho.” But it’s a different fan-favorite that is in the NIL spotlight this week. Catcher and super senior Evan Russell is partnering with Knoxville based convenience store Weigel’s for an NIL deal. […]