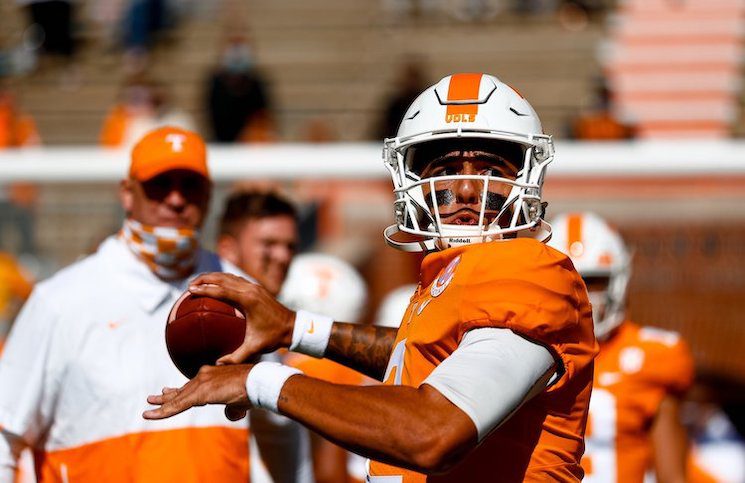 After a six-year collegiate career, former Tennessee and Washington State quarterback Jarrett Guarantano is off to try his hand at the NFL. While Guarantano’s career has been a rollercoaster ride to say the least, former NFL quarterback Jordan Palmer thinks that Guarantano’s best days on the field could still be ahead. While speaking with The […]