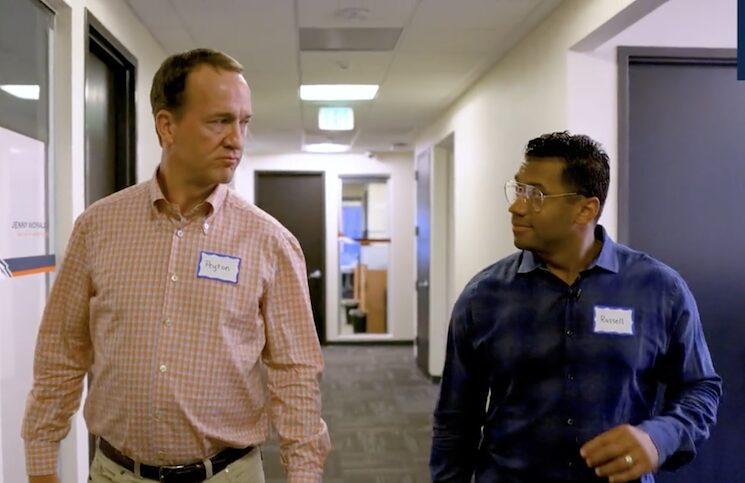 After winning the Super Bowl in 2016, former Tennessee legend Peyton Manning officially decided to hang up his cleats and retire from playing football. What he did not retire from, though, are his off-the-field appearances. If anything, Manning has shown the same dedication to producing funny content on the internet that he did while studying […]

We discussed the bowl schedule, NFL matchups and Titans-Patriots in What’s Buzzing.