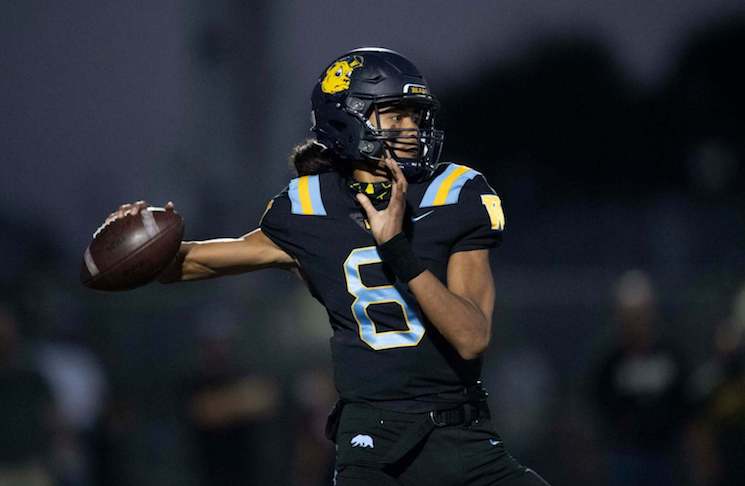 NCAAM: Tennessee vs Arkansas California quarterback Nicholaus (Nico) Iamaleava plans to visit Tennessee on March 5 for a UT junior day, 247sports’ Greg Biggins reported. Iamaleava is Josh Heupel and Tennessee’s top quarterback target in the 2023 class, and for good reason. The Downey, California native is a universal five-star ranking as the No. 4 […]

Recruiting Impact: Lincoln Riley to USC On the field, the first season of the Josh Heupel was a major success. The Vols won seven regular season games for just the fifth time since 2008 and Heupel is the most successful first year coach in the power five. Ten months on the job, one of the […]